IBS Speaker Series: “Burning Down the House”: The Death of Evidence and the Environment 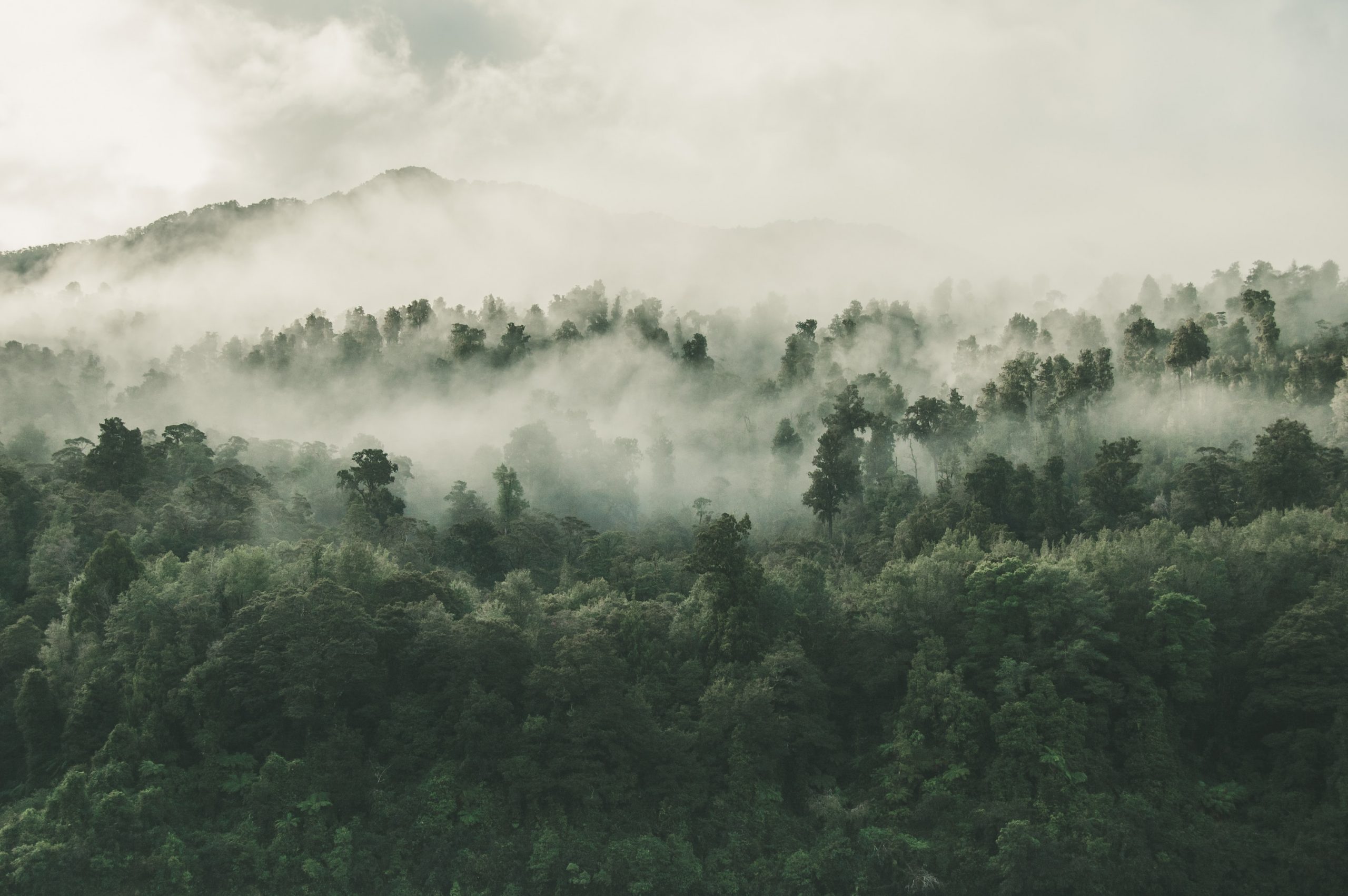 Abstract: We are at a concerning moment. After decades of evidence-driven improvements in environmental quality, the present Federal administration is destroying the foundational processes that have supported these gains. Underlying this destruction is a dismissal of evidence and a severance of the processes that have linked evidence to action. The actions of the administration are an acceleration of a more general dismissal of evidence that began within the last few decades. “Vaccine hesitancy” is emblematic of the displacement of evidence by belief at the personal level and claims that climate change is a “hoax” reflect a view with long-range societal implications. This presentation addresses the general problem of the placement of belief and evidence as having equal value for decision-making and the more specific problems posed by the current systematic efforts to severe the connection. It focuses on the example of the sweeping changes at the US Environmental Protection Agency and their consequences. The presentation ends with consideration of the implications of the attack on evidence for future policy-making and for environmental quality.

Bio: Jonathan M. Samet, a pulmonary physician and epidemiologist, is Dean of the Colorado School of Public Health and Professor in the departments of Epidemiology and Environmental & Occupational Health. Dr. Samet received a Bachelor’s degree in Chemistry and Physics from Harvard College, an M.D. degree from the University of Rochester, School of Medicine and Dentistry, and a Master of Science degree in Epidemiology from the Harvard School of Public Health. His research has focused on the health risks of inhaled pollutants—particles and ozone in outdoor air and indoor pollutants including secondhand smoke and radon. He has also investigated the occurrence and causes of cancer and respiratory diseases, emphasizing the risks of active and passive smoking. For several decades, he has been involved in global health, focusing on tobacco control, air pollution, and chronic disease prevention. He has served on and chaired numerous committees of the National Academies of Science, Engineering and Medicine and he also chaired the Clean Air Scientific Advisory Committee (CASAC) of the U.S. EPA and the FDA’s Tobacco Products Scientific Advisory Committee (TPSAC). Dr. Samet has served as editor and author for Reports of the Surgeon General on Smoking and Health since 1984, receiving the Surgeon General’s Medallion in 1990 and 2006 for these contributions. He was the Senior Scientific Editor for the 50th Anniversary 2014 report. Dr. Samet received the 2004 Prince Mahidol Award for Global Health awarded by the King of Thailand, the Edward Livingston Trudeau Medal from the American Thoracic Society/American Lung Association, the Luther L. Terry Award for Distinguished Career from the American Cancer Society, and the Fries Prize for Health. He received the Alumni Award of Merit from the Harvard School of Public Health, and was named Distinguished Alumnus of the Year by the University of Rochester School of Medicine and Dentistry. He was elected to the National Academy of Medicine (Institute of Medicine) of the National Academy of Sciences in 1997 and received the Academy’s David M. Rall Medal for his contributions in 2015.