IBS Speaker Series: Competing for Control: Gangs and the Social Order of Prisons 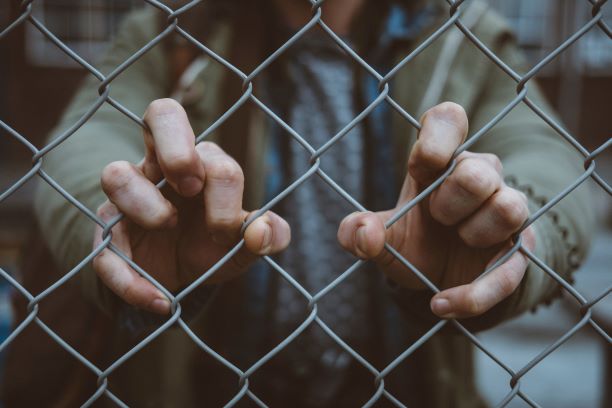 Abstract: Fifty-two prisoners in Texas were murdered in a 21-month period in the 1980s. Ninety percent of these deaths were related to gangs, primarily involving intergang conflicts between the Mexican Mafia and Texas Syndicate as well as the Aryan Brotherhood and Mandingo Warriors. Prison gangs exploded onto the scene around this period across the United States, helping usher in what has been called the era of “mass incarceration.” While there is much speculation about these gangs, there is little solid research on the groups that are believed to operate at the heart of contemporary prisons. Competing for Control draws on interviews with 802 inmates – half of whom were gang members – in two Texas prisons, as well as administrative data from the prison system; one of the largest samples of its kind. Using these data, the authors explore how gangs organize and govern, who joins gangs and how prisoners avoid them, how people leave gangs in prison, the dark side of gang activities including misconduct and violence, and the symbiosis between gang activity in prison and on the street. Competing for Control captures the nature of gangs in a time of transition, as prison gangs become more horizontal and decentralized and their power more diffuse and prison reform movements gaining momentum.

Please also join Dr. Pyrooz at the Boulder Bookstore on Monday, January 27 at 7:30pm as well for a book discussion ($5 voucher to attend, can be used for a purchase on the day of the event).

Bio: David C. Pyrooz, PhD, is Associate Professor of Sociology and Faculty Associate of Problem Behavior and Positive Youth Development at the Institute of Behavioral Science at the University of Colorado Boulder. He received his Ph.D. in Criminology and Criminal Justice from Arizona State University, where he was a Graduate Research Fellow of the National Institute of Justice. His research interests are in the areas gangs and criminal networks, incarceration and reentry, developmental and life-course criminology, and criminal justice policy and practice. His research has been funded by the National Institute of Justice, Office of Juvenile Justice and Delinquency Prevention, Texas Department of Juvenile Justice, Arizona Department of Juvenile Corrections, Google Ideas, and the Charles Koch Foundation. He has authored over 80 refereed articles and book chapters. He has also authored number of monographs and reports, including Confronting Gangs: Crime and Community (Oxford, 2014), The Wiley Handbook of Gangs (Wiley-Blackwell, 2015), a white paper on gang affiliation and restrictive housing in U.S. prisons (National Institute of Justice, 2016), and Competing for Control: Gangs and the Social Order of Prison (Cambridge University Press, 2020). He has written opinion editorials that have appeared in the Washington Post, Wall Street Journal, St. Louis Post-Dispatch, Minneapolis Star Tribune, and The Crime Report. He was the recipient of the inaugural New Scholar Award from the Academy of Criminal Justice Sciences in 2015 and Ruth Shonle Cavan Young Scholar Award from the American Society of Criminology in 2016.