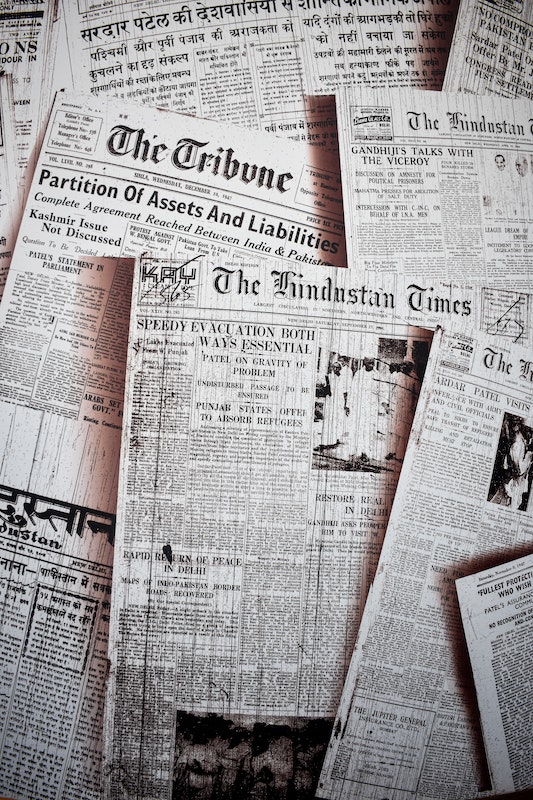 Bio: Richard Nielsen is an Associate Professor of Political Science at MIT. He completed his PhD (Government) and AM (Statistics) at Harvard University, and holds a BA from Brigham Young University. His book, Deadly Clerics (Cambridge University Press), uses statistical text analysis and fieldwork in Cairo mosques to understand the radicalization of jihadi clerics in the Arab world. Nielsen also writes on international law, the political economy of human rights, political violence, and political methodology. Some of this work is published or forthcoming in The American Journal of Political Science, International Studies Quarterly, Political Analysis, and Sociological Methods and Research. In 2017-2019 he is an Andrew Carnegie fellow, and his work has previously been supported by the National Science Foundation, the Harvard Academy for International and Area Studies, and the Belfer Center for Science and International Affairs.