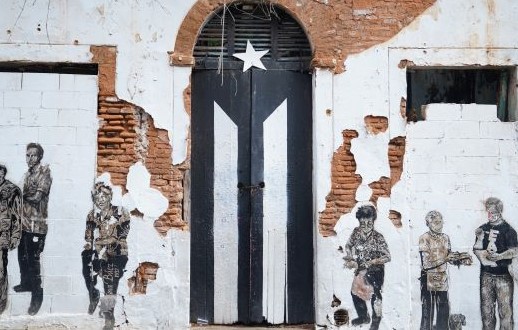 Abstract: This paper assesses the role of public health in Puerto Rico during one of the fastest mortality transitions in history and the first outside of Europe and Western offshoots. Using newly digitized, municipal-level data from 1923 to 1945 in an event study framework, I show that public health units (PHUs, or county health departments) were responsible for most of the reduction in infant and tuberculosis mortality and one-third of the decline in general mortality during the first half of the transition—and did so without significantly increasing public expenditures. PHUs also reduced stillbirths and maternal mortality but had no effect on malaria mortality. More per capita nurses and midwives, but not sanitary inspectors, are associated with steeper declines in infant and maternal mortality, suggesting the importance of, e.g., home visits, prenatal clinics, and occupational licensing. These results challenge the emphasis in the literature on postwar economic growth as the catalyst for improvements in health and provide evidence of the efficacy of anti-tuberculosis measures (e.g., quarantine and contact tracing) before modern medicine. More broadly, this paper provides a window into historical public health in Latin America, since most countries subsequently established local health departments but did not publish reliable vital statistics

Bio: Brian Marein is a PhD candidate in the Department of Economics. His dissertation investigates the economic development of Puerto Rico after annexation by the United States in 1898 and considers the issues of urbanization, public health, economic growth, and investments in transport infrastructure. More generally, his research focuses on economic history, development, and urban economics, with a regional concentration in Spanish America. Previously, Brian served as a research assistant at the American Enterprise Institute for Public Policy Research and earned a BS in economics and Spanish from the Ohio State University in 2013.