IBS Speaker Series: “Gender and the Precarity of China-Led Development in Africa” 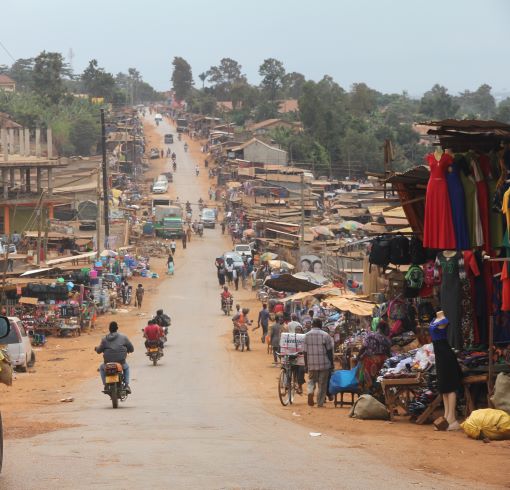 Title: Gender and the Precarity of China-Led Development in Africa

Abstract: Since the turn of the millennium, China has succeeded in becoming the major new actor in the transnational field of development. Its ambitions are evident across a large swath of the globe, especially Africa. While the massive new flows of capital and people from China to Africa have received much attention, the implications for gender relations in Africa have been largely ignored. This talk focuses on the gender question in Sino-Africa relations. It examines a rural Ugandan setting that is being transformed into a China-funded industrial park. It reveals how Chinese development is intertwined with, and in several respects exacerbates, existing gender inequalities in this locale. More conceptually, these dynamics demonstrate that this new form of development practice, referred to here as developmental pragmatism, produces particular forms of gendered precarity for both African women and men. This raises important questions about the shifting entanglements of gender and development in the twenty-first century and how China’s developmental pragmatism is producing forms of gendered uncertainty that are distinct from Western development efforts.

Bio: Robert Wyrod is an Assistant Professor in the Department of Women and Gender Studies and the International Affairs Program at the University of Colorado Boulder. He received his Ph.D. in Sociology from the University of Chicago. His award-winning first book, AIDS and Masculinity in the African City: Privilege, Inequality, and Modern Manhood (California 2016), is the first to examine how the AIDS pandemic has shaped African masculinities. Since 2015, Robert has been conducting research in Uganda on the role of Chinese development assistance. His first article on this research appeared this summer in Sociology of Development.

Light lunch will be provided.