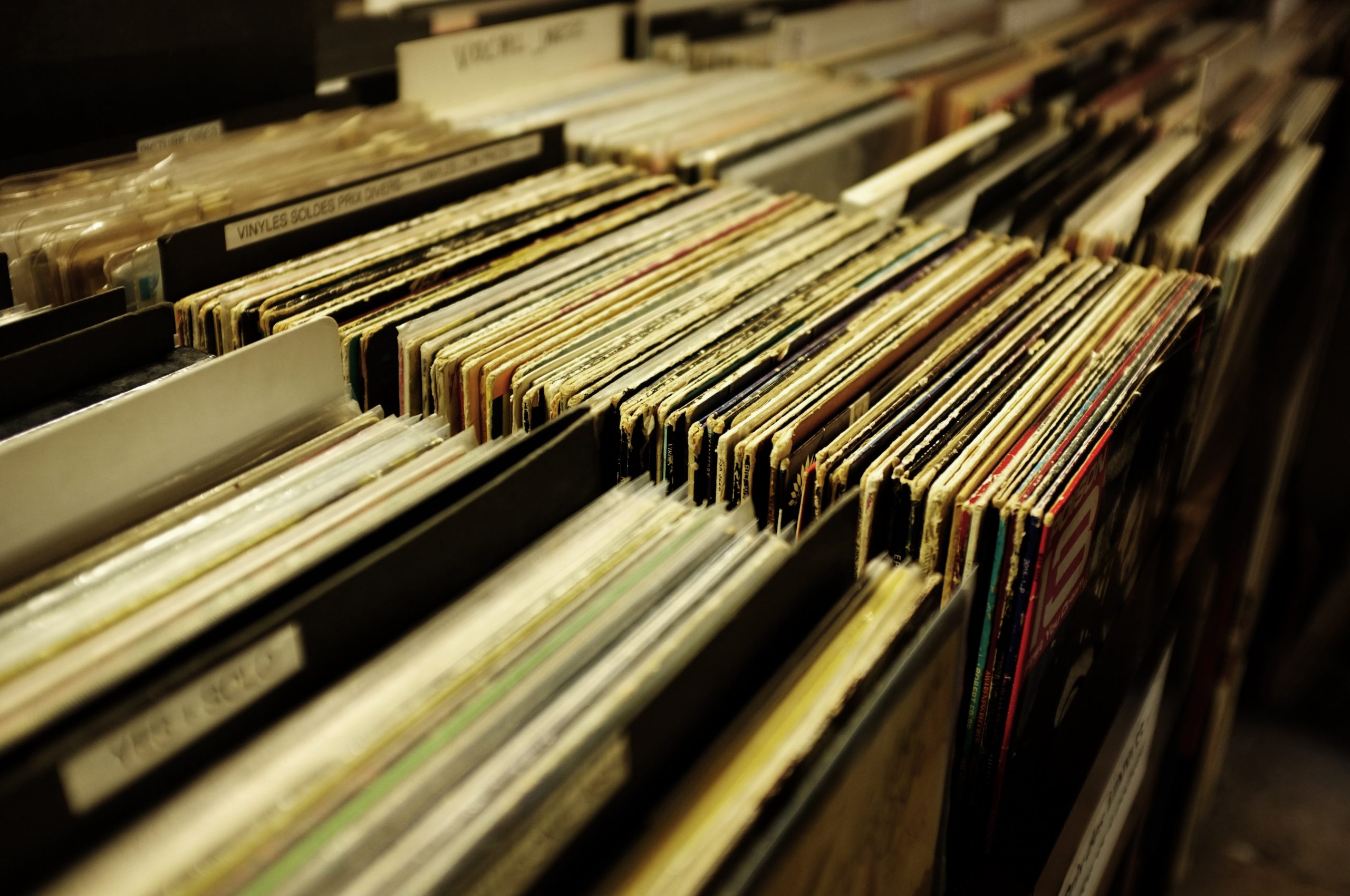 Abstract: The U.S. Census Bureau maintains a large longitudinal research infrastructure that currently includes linked data from the 1940 census, the 2000-2010 censuses, major national surveys going back to 1973, and administrative records dating from the 1990s. These data are accessible to researchers around the U.S. via the Federal Statistical Research Data Centers (FSRDC) network. The major shortcoming of this infrastructure is that it lacks linkable files from the decennial censuses of 1950 through 1990. Respondent names, needed to attach anonymous identifiers, for these censuses are available only via the original census returns, which are stored on 258,000 reels of microfilm. The Decennial Census Digitization and Linkage project (DCDL) is an initiative to recover names from the 1960-1990 censuses and to produce linked restricted anonymous microdata files for research. In this talk, I will describe the results of a pilot project we completed on the 1990 census including the accuracy of the handwriting recognition, and the accuracy of the record linkage with the recovered names. I will also describe the plan to carry out these processes on a production scale for the 1960 through 1990 censuses, and the resulting data files available for research. When combined with existing linkages between the censuses of 1940, 2000, 2010, the soon-to-be public 1950 census, and the future 2020 census, DCDL will provide the final component in a massive longitudinal data infrastructure that covers most of the U.S. population since 1940.

Bio: Katie R. Genadek is an Economist working for the U.S. Census Bureau and a Research Associate at the Institute of Behavioral Science at the University of Colorado Boulder. She currently directs the Census Longitudinal Infrastructure Project and works on historical data recovery and linkage. She is a labor economist, and her research is focused on the impact of public policies on work and family. She previously worked at the University of Minnesota where she managed the IPUMS-USA data project.