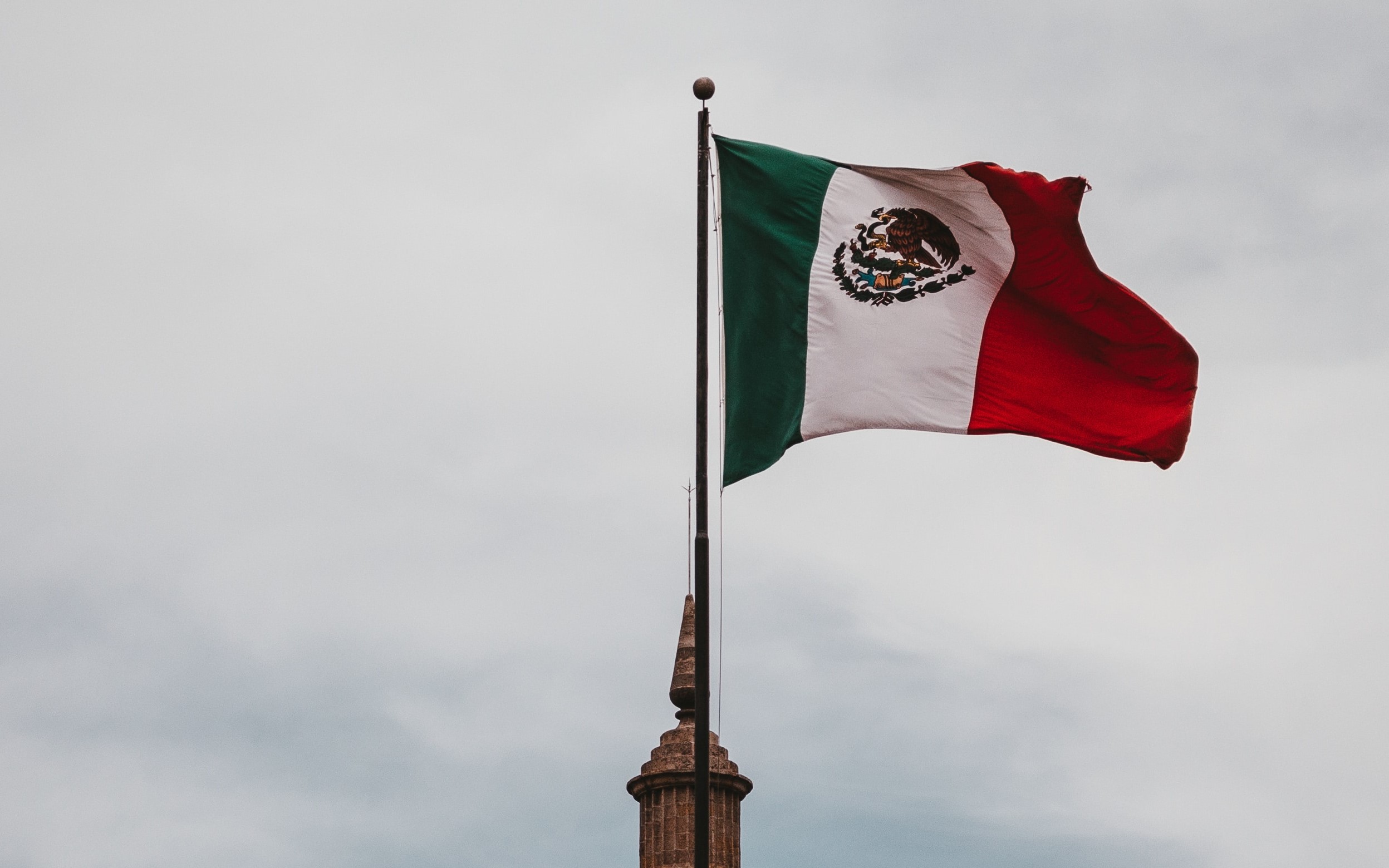 Abstract: From 1965 through 1985 Mexico-U.S. migration was characterized by a stable, overwhelmingly circular flow of mostly male undocumented migrants moving back and forth across the border for periods of work in the United States. After 1986 this pattern of circularity progressively gave way to settlement and the volume of undocumented entry steadily declined owing to population aging in Mexico. Around the year 2000, entries by legal temporary workers began to climb rapidly, and when the net volume of undocumented migration turned negative after 2007, they climbed further still. At present what had been a stable system of circular undocumented migration has been replaced by a new and growing system based on the circulation of documented laborers. We demonstrate this transformation using both official statistics and data from the Mexican Migration Project (MMP). We then draw on prior theoretical and empirical research to develop a conceptual model that describes the new system and confirm its tenets by using MMP data to estimate multinomial event history models to predict first and later departures from Mexico in four legal status categories. Results suggest that migration-specific human and social capital tends to be specific to particular modes of entry, and given this fact the circular migration of temporary legal workers is likely to move forward in a path-dependent fashion while undocumented migration continues to wither.

Bio: Josh is an NSF-funded research fellow at Princeton University’s Office of Population Research and an academic year visiting scholar in sociology at Harvard University. As a social demographer, his scholarly interests lie at the intersection of social stratification, international migration and immigrant incorporation, and health. Josh is currently engaged in three lines of research. His first project investigates the shift in Mexico-U.S. migration from primarily unauthorized entry toward a system dominated by legal temporary workers. In a second project, Josh is developing a new method to estimate lifetime effects of migration on individual and household outcomes. In his third project, Josh draws on survey data and more than eight years of fieldwork to investigate the social and economic reintegration of Mexican migrants who have returned to their origin communities. More information about Josh’s research can be found at his personal website.

Light lunch will be provided.