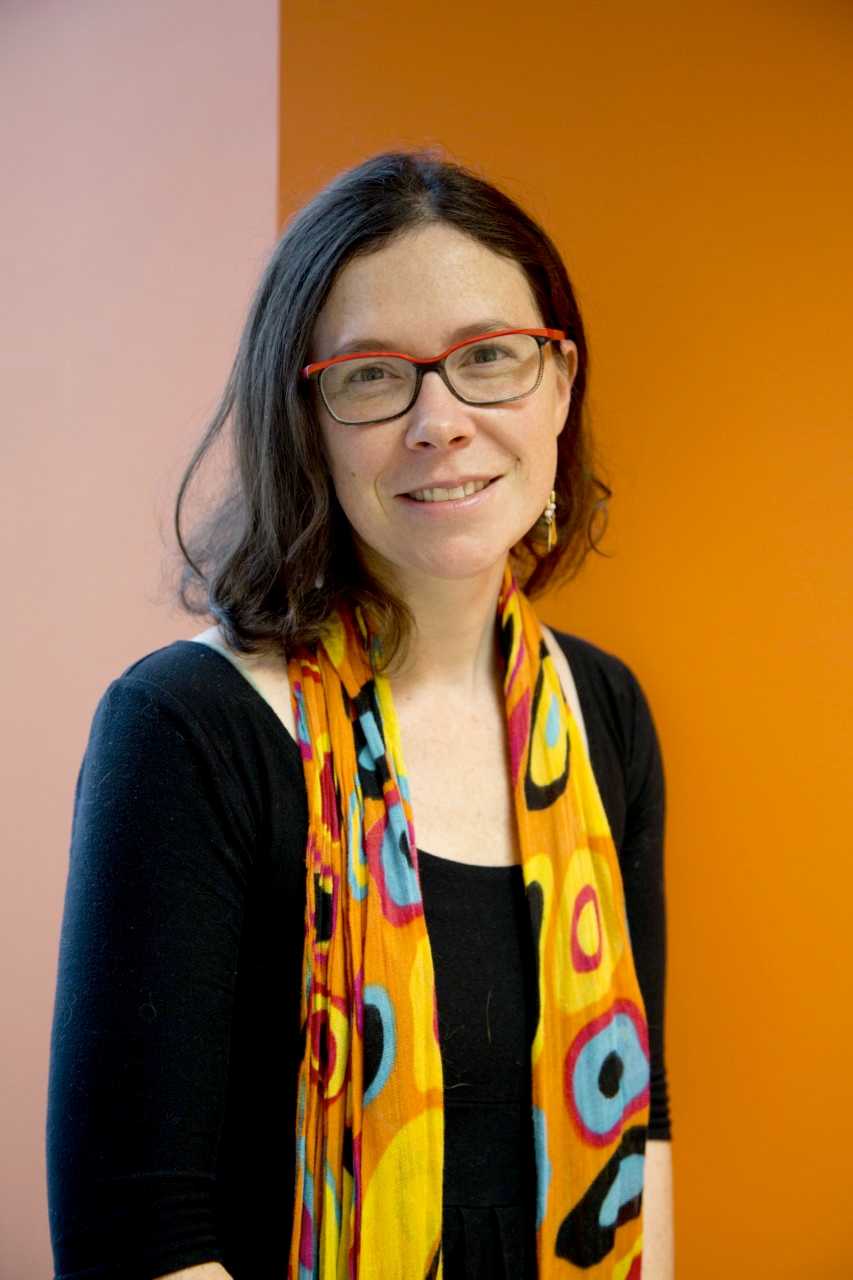 Natural disasters are often highly stressful events, potentially affecting not only adult psychosocial health but, in the case of pregnant women, the growth and development of the fetus. We have relatively few studies of maternal psychosocial stress due to natural disasters in low- and middle-income countries. We are addressing this gap with the “Healthy Mothers, Healthy Communities” study in the Republic of Vanuatu, a lower-middle income country in the South Pacific. In March 2015, a major cyclone in Vanuatu left many villages in ruins. We created a study to assess psychosocial distress among women of reproductive age in Vanuatu.

In June-July 2015, we analyzed maternal distress using a Bislama (local language) adaptation of the Impact of Events Scale–Revised (IES-R), and collected 24-hour dietary recalls and food frequency questionnaires among 961 women. In follow-ups from June-August 2016, we repeated the IES-R and collected data on chronic psychosocial health patterns using Bislama adaptations of the Center for Epidemiological Depression Scale and the Mental Health Continuum among approximately 1300 women. Among women who were pregnant during the time of the surveys, we collected information on their infants’ gestational age and weight at birth.