PID Seminar: “Constructing Parallels: Agricultural Expertise in Mozambique from the Portuguese to ProSavana “ 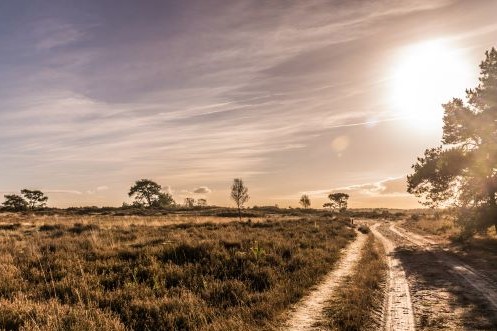 Abstract: In 2010, political leaders of three countries—Brazil, Japan, and Mozambique—announced an ambitious trilateral collaboration intended to re-make the Mozambican savannah. Political and business leaders hailed ProSavana as an innovative project that would apply Brazil’s success in agricultural modernization to one of the poorest countries in the world. Drawing on interviews with project personnel and agricultural research scientists in Mozambique as well as on archival material from the colonial period, I examine two different parallels: the first between Mozambique and Brazil, the second between colonial and post-colonial Mozambique.

Wendy Wolford is the Vice Provost for International Affairs at Cornell University and is a Sociology professor. She is also the Interim Director of the Mario Einaudi Center for International Studies and the Robert A. and Ruth E. Polson Professor of Global Development. Her work addresses issues within and between the political economy of development, agrarian studies, social mobilization, land reform, and political ecologies of conservation.

A light lunch will be provided.