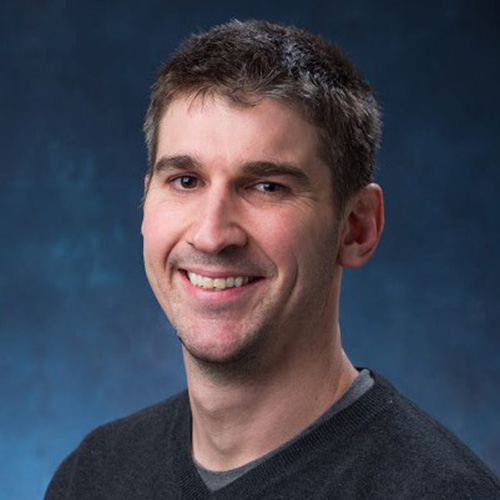 Dalton is a Ph.D. candidate in the Department of Political Science. He studies comparative political and economic development with a specific emphasis on Latin American political development. His current research interests focus on the role that political clientelism plays in shaping individual perceptions of political actors and institutions.