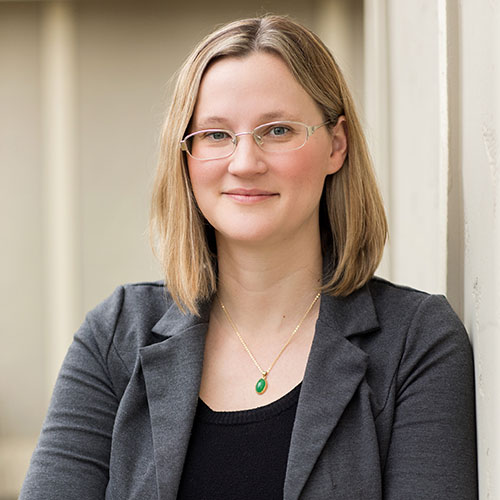 My research focuses on comparative politics and political economy, especially in transitional countries including those of Europe, Russia, and Central Asia. In particular, I examine how politics influences economic policy choices and vice versa. My research has appeared in Party Politics and edited volumes. I am currently working on a book manuscript entitled The Political Economy of Reversal which examines why countries that undertake the substantial political, fiscal, and economic costs of adopting market-oriented reforms may ultimately abandon these measures. I argue that the transitional costs of implementing a reform, partisan politics, policy diffusion, and domestic coalitions have independent and interactive effects on when market-oriented reforms will be reversed.