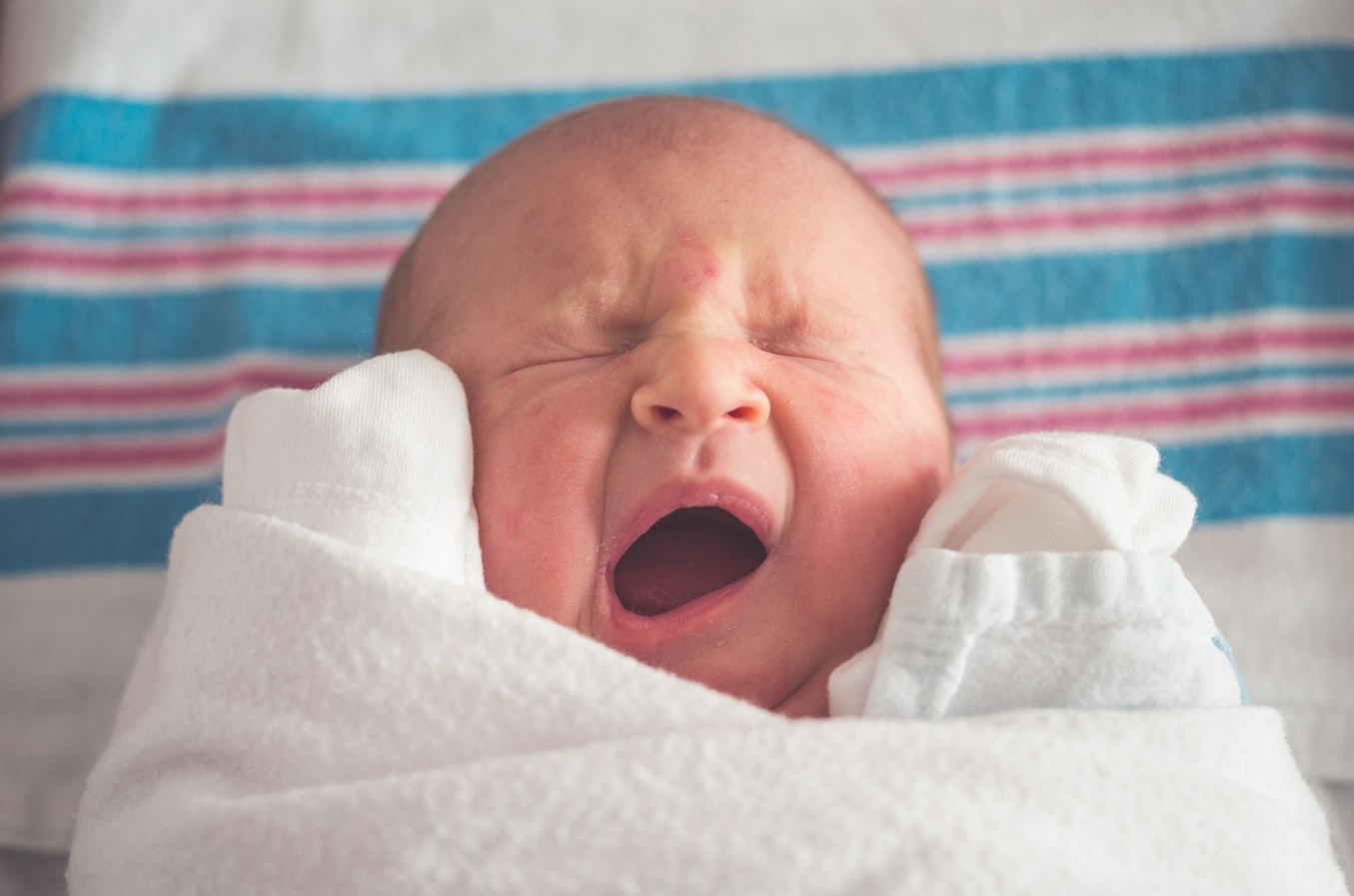 Since 1990, birth weights in the United States have declined due to the rise in cesarean sections. Andrea Tilstra, a PhD candidate in the Department of Sociology, and Ryan Masters, a social demographer in the Institute of Behavioral Sciences, worked together to research the cause of declining birth weights. Together, they analyzed over 23 million single births between 1990 and 2013 and came to the conclusion that an increase in obstetric interventions, specifically cesarean sections, has caused the decline in birth weights.

“By intervening in the pregnancy instead of allowing it to reach its natural finality we are shifting when birth happens, and that can have public health consequences,” Tilstra says. Lower birth weights have been linked to a depletion in long-term health and “lower educational attainment”. She warns that while cesarean sections and inductions can be necessary, it is always okay for a healthy mother to question an induced birth and finish the full term of her pregnancy naturally. Read more about their findings here.