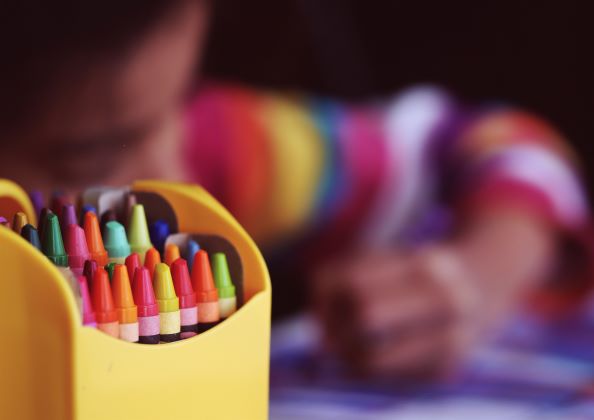 Beverly Kingston, Director of IBS’s Center for the Study and Prevention of Violence (CSPV), and Bill Woodward, director of training and technical assistance with CSPV were both recently been featured in an article on CU Boulder Today. The article highlighted CSPV's research efforts focused on violence prevention in schools. Kingston, Woodward, and CSPV have been researching youth violence and its relation to gun violence over the past few decades and Kingston will present her findings at Uniting to Prevent School Violence on April 16 at CU-Anschutz Medical Campus.

As the article states, Kingston believes the greatest change will come from shifting the culture within American schools, saying:

“True prevention is working upstream, intervening at the earliest point possible to prevent any child from ever wanting to do something violent. To get there will be a significant investment, but in the end it will save lives.”

Congratulations to Beverly, Bill, and CSPV!