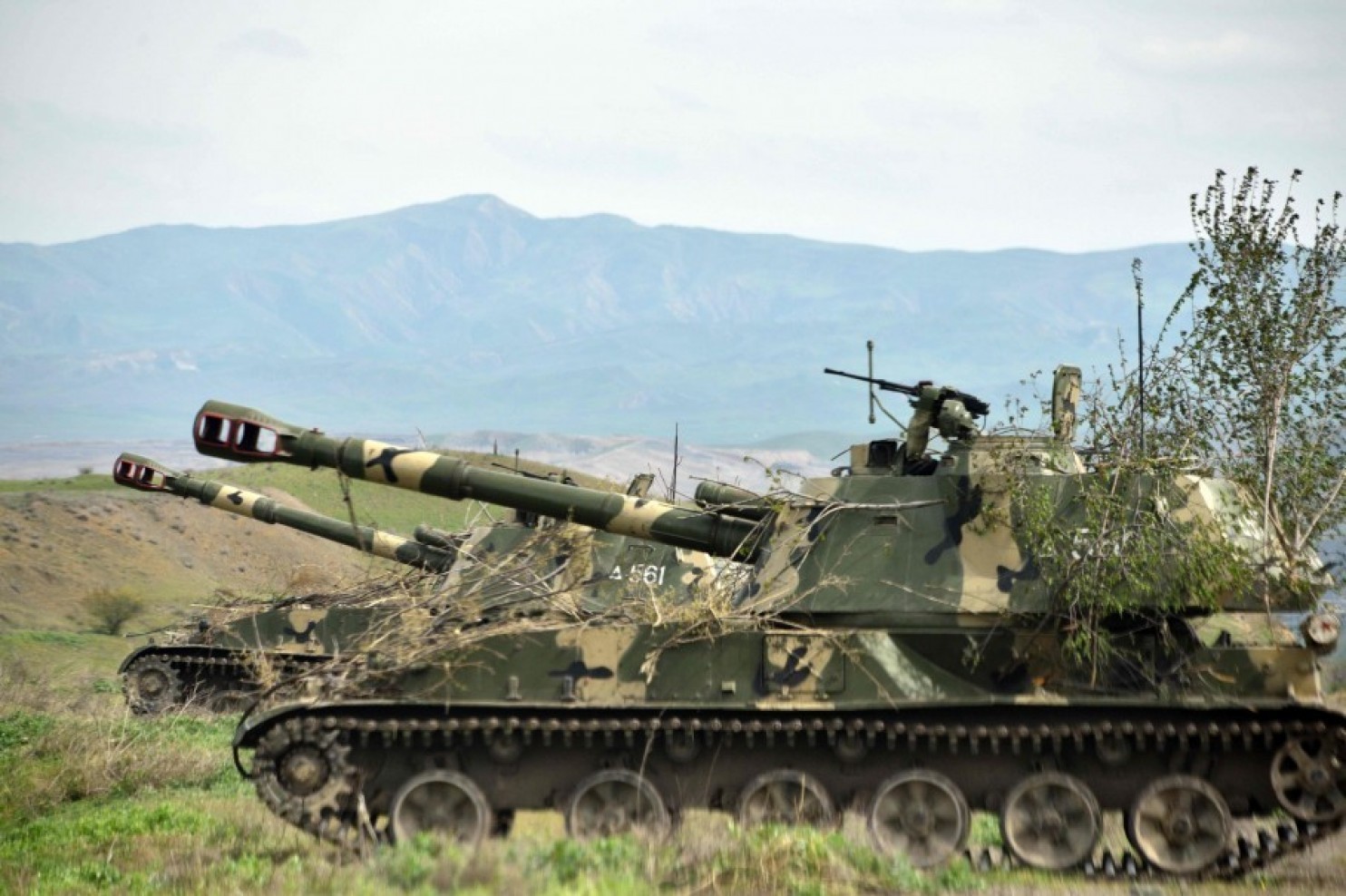 Between Armenia and Azerbaijan lies a contested territory controlled by an unrecognized state called the Nagorno-Karabakh Republic (NKR). In the early hours of April 2, violence exploded in this Armenian-supported statelet in the southern Caucasus. This festering conflict in former Soviet territory suddenly turned hot.  John O'Loughlin and colleague Gerard Toal have researched in great depth the conflicts and political implications thereof in this region, and their findings are reported today in the Washington Post.  Read the entire article here.