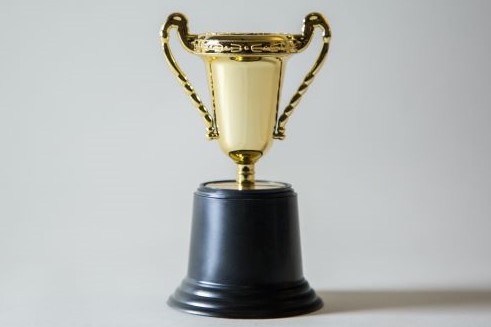 Institute of Behavioral Science (IBS) and CU Population Center (CUPC) had a record number of responses for their calls for proposals for Research Development Awards/Seed Grants!  We had a total of 15 applications between the two funding calls and were able to fund almost $125,000 in awards using IBS, CUPC, Diversity, Equity, and Inclusion (DEI), and Program funds.

The IBS Research Development Awards were open to all CU faculty and research staff (with preference given to IBS Fellows and staff), and particularly welcomed proposals that advanced equity, diversity, and inclusion themes in substance, methods and personnel. The CUPC Seed Grants sought proposals that highlighted health behaviors and disparities, reproductive health, gene-environment, environmental demography, and migration as well as work within the Rocky Mountain Research Data Center (RMRDC) or collaboration with CU’s Earth Lab.

IBS and CUPC would like to acknowledge that several additional IBS Programs contributed finances to allow us to fund more of the awards than we had initially been able to budget for. Thank you to Environment and Society, Health and Society, Problem Behavior and Positive Youth Development, the Population Program, and the Program on International Development for your contributions.

The funded proposals were:

– “An Analysis of the Equilibrium Labor Market Impact of the Covid-19 Crisis and Policy Responses Across Demographic Groups and Locations.” Jeronimo Carballo, Richard Mansfield, James Flynn

– “Wars over Territory and Micro-foundations of Public Attitudes.” Jaroslav Tir

Also thank you to the review committee members. The proposals this year made the decision making very hard, all of the proposals were so good!