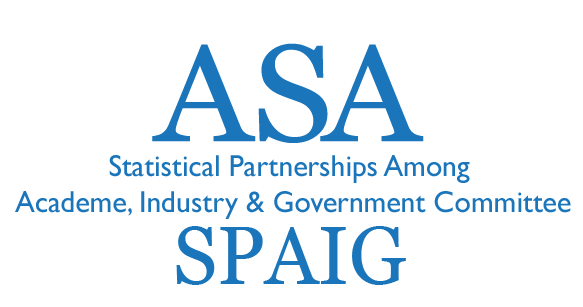 At the recently concluded Joint Statistical Meeting of the American Statistical Association, IBS researchers Seth Spielman and David Folch were recipients of the 2017 Statistical Partnership Among Academe, Industry, and Government Committee (SPAIG) Award for their work wiht the National Science Foundation – Census Reserach Network (NCRN). IBS Director Myron Gutmann was also honored for his role in the creation of the NCRN. Established in 2011, NCRN has been a highly successful collaboration between multiple universities and the U.S. Census Bureau. It aimed to provide support for conducting interdisciplinary research and educational activities on methodological questions of significance to the broader research community and to the federal statistical system.

This collaboration has won the SPAIG Award due to its broad impacts based on many NCRN research activities over the past six years. The SPAIG Committee was impressed by the diverse achievements including, the novel method that significantly improves the accuracy of the tabulations from the Economic Census, the production of synthetic business micro-datasets, and the effective training of the next generation of statisticians.

More information on SPAIG can be found here.