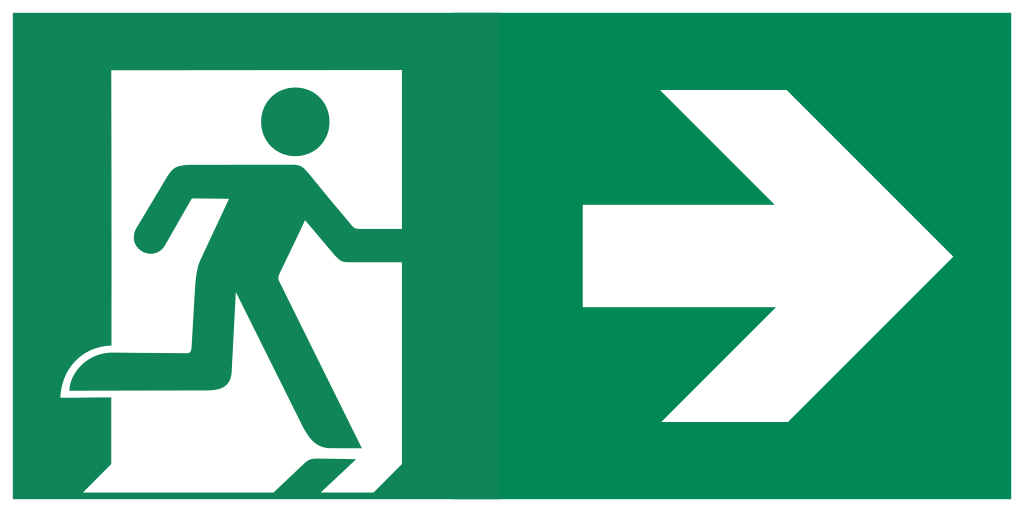 It’s impossible for me to overstate the impact that Jim and Josh have had on CRS and IBS over the past several years.

Under Jim’s leadership, the CRS team expanded to gain dedicated desktop support and server administration, including hiring most of the current team. Thanks to his vision, guidance, and mentorship, CRS’ combined expertise and infrastructure has grown immensely over the last six years. The implementation of the new Citrix server cluster and a completely redesigned website (for which he took many of the photographs!) are two of the most visible of the many projects he guided to completion. While we will miss him, Jim has taken a teaching position in Computer Science and the department’s students and faculty will greatly benefit from his expertise. We will continue to build on what he helped create here.

In Josh’s time with CRS, he’s directly helped so many people with invaluable consultations on both statistics and the wide variety of analysis software the Institute uses every day. Within CRS, Josh has developed processes for automatically testing new versions of Stata, and processing data that helps us optimize the Citrix server environment. Josh is moving on to the University of Michigan where he will be doing research on family demography and biosocial processes as an NICHD postdoctoral fellow in the Population Studies Center. Even though we will no longer benefit from his honed pedagogical instincts and easy sense of humor as a teacher and consultant, there is no doubt Josh will do great things as he starts in his new position. We’ll certainly miss his easily accessible explanations of statistics and his in-depth knowledge of Stata.

Thank you to both Jim and Josh for everything that you’ve given to CRS, and all of us at IBS wish you the best of luck in your new positions!