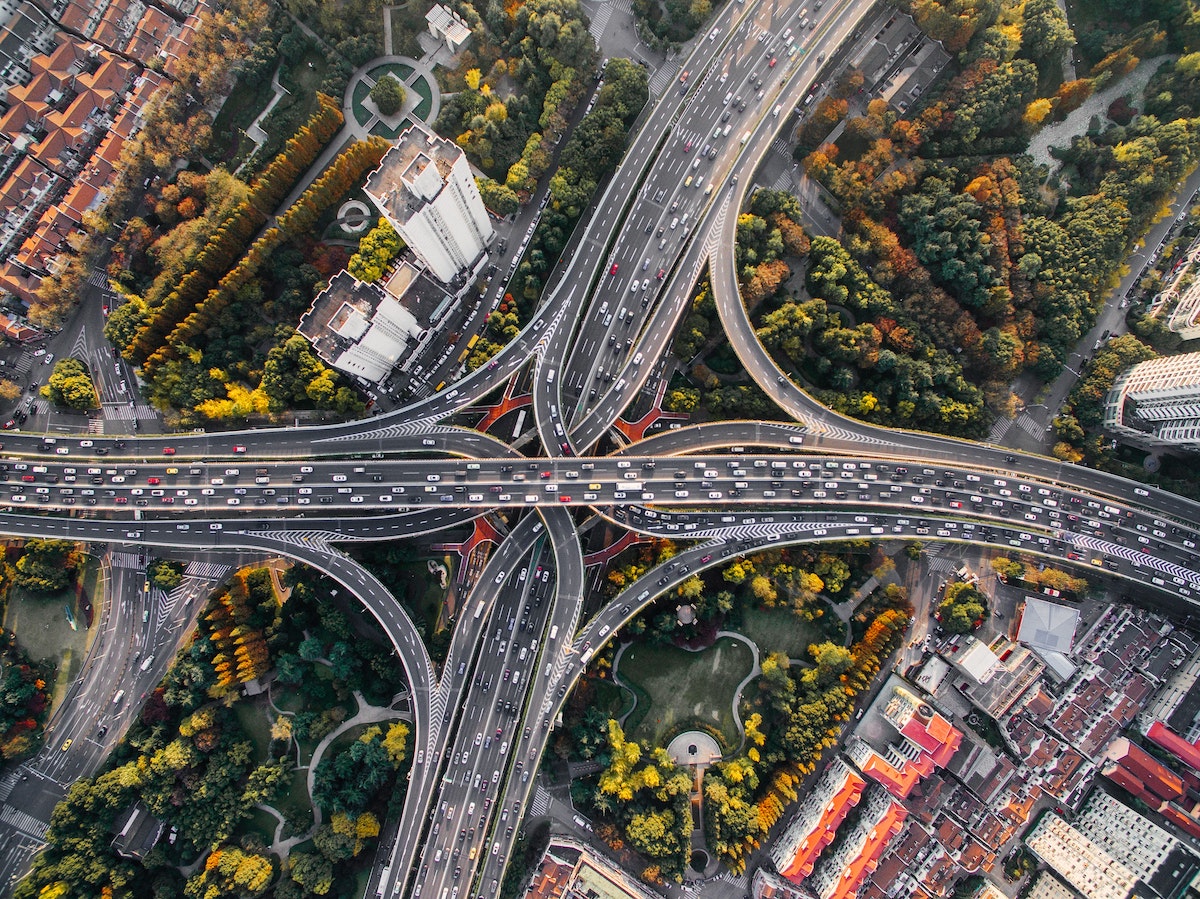 A new article from the Colorado Arts and Sciences Magazine highlights groundbreaking research done on how we understand evolving cities. This research was conducted by Stefan Leyk and Johannes Uhl from the CU Population Center and Population Program. Previous research in this field understood that most cities in the U.S. have developed in the same way. However, the research conducted by Leyk and Uhl reveals a different perspective. Using novel spatial-temporal data created and published by their research group, they discovered a long history of urban size becoming increasingly independent of urban form, leading them to believe that cities are not all evolving in the same way. According to their analysis, urban size tends to move in a single direction whereas urban form can change depending on geography and topographic constraints. Stefan Leyk comments on this “We can learn so much more about our cities and urban development, if we know how to exploit these kinds of new data, and I think this really confirms our approach,” (Leyk).

They applied statistical methods and data mining algorithms to see what is the nature of long-term settlement development, particularly for metropolitan statistical areas, or highly urban geographic regions.“This long-term characterization of urban development is something that is really novel about that analysis because this could not be done prior to that because such data were just not available,” said Johannes Uhl.

To read more about their research, read the full article on the Colorado Arts and Sciences Magazine’s Website and watch their data animations on YouTube.