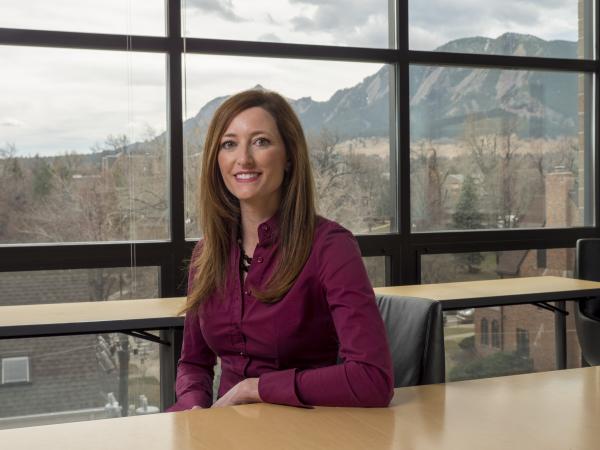 An article entitled "Life after the Storm: Children Who Survived Katrina Offer Lessons" was published on September 8th by the New York Times.  Dr. Lori Peek, the director of the Natural Hazards Center at IBS, did extensive research on the ground in New Orleans in the years that followed Katrina and published a book on her findings entitled "Children of Katrina", which she co-authored with Dr. Alice Fothergill of the University of Vermont.

Here is a brief excerpt from the article:

"In the years after Katrina, a pair of sociologists, Alice Fothergill and Lori Peek, made regular trips to New Orleans, interviewing hundreds of people who had been hit hard and tracking their lives over time, checking in repeatedly. After seven years, the pair identified a rough pattern among displaced children: some had not regained their footing, losing years of schooling and later sinking into unemployment; others adapted, even thrived; and there was a third group, of young people in an uncertain holding pattern, keeping themselves upright but unsteadily, managing lingering effects, like depression or anxiety.

Those in the first group tended to have few resources to start with, and lost them all. “It’s a cumulative vulnerability, in which for instance the family struggled before the storm, then could not get out, and the child lost the fragile supports he or she had,” said Dr. Fothergill, a professor at the University of Vermont.

Dr. Peek, a professor at the University of Colorado, said that those children who adapted fastest typically had family and networks with resources that held together through Katrina, or acquired strong allies along the way: teachers, pastors, shelter workers who fought for help on the child’s behalf.

The third group – “fluctuating equilibrium,” the sociologists called it – usually had lost virtually everything but had one solid anchor: a mother, a father, a teacher, an older sibling.

The rest of the article can be reach here: https://www.nytimes.com/2017/09/08/health/katrina-harvey-children.html?_r=0