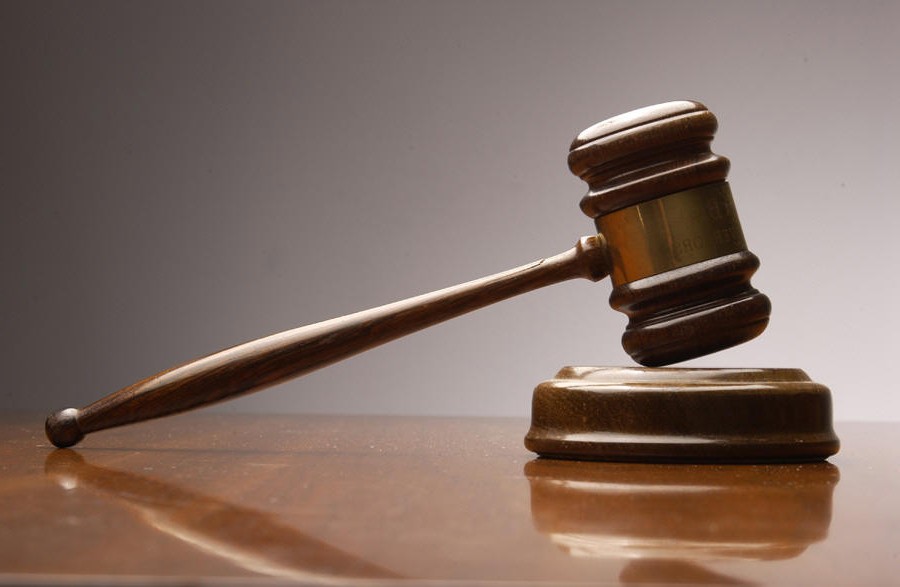 A lot has changed in the 35 years since Dr. Michael Radelet, an IBS researcher and sociology professor at CU-Boulder, started studying the death penalty.

For starters, 80 percent of Americans supported the death penalty in 1980, he said. Today, polling has shown that more than half of Americans favor life in prison without parole over capital punishment.

"Support for the death penalty has been dropping precipitously," said Radelet.

This trend away from the death penalty is not unique to the United States either. When Radelet started studying the issue, only 16 countries had abolished the death penalty. Today that list has expanded to 140 countries.

"Belize just did it the other day, so every country on the mainland of North and South America, with the exception of the United States, has abolished the death penalty," said Radelet. (In addition, every European country except Belarus has outlawed the practice, he noted.)

Radelet became interested in the death penalty while teaching at the University of Florida. He began visiting Florida death row inmates, and even housed their families on several occasions.

"I've gone through last visits fifty times," he said. "What sustains me is knowing the people who are involved. They're very different from my family. People on death row tend to be poor, people of color, a different world than I've ever lived in."

These experiences helped shape his research on the subject, with racial disparities becoming a central focus.

"They could be my teachers about what their family was like, what their neighborhood was like, and help me understand that if I had been brought up in those circumstances, I'd probably be in prison too," he said.

According to a study that Radelet coauthored, between 1930 and 1967 over half of those executed in the United States were black, including 89 percent of those for rape cases. This trend has persisted in the modern era, even despite a 1972 Supreme Court ruling that required a degree of consistency in the application of the death penalty.

In addition to racial disparities, Radelet is also interested in the role of the death penalty as a deterrent and the costs associated with its implementation.

He coauthored a 2009 study that surveyed leading criminologists on whether or not the death penalty is an effective deterrent, finding an overwhelming consensus that capital punishment does not provide any additional deterrence over long imprisonment.

In a recent interview with the Denver Channel, Radelet said that, on average, death penalty cases cost six to eight times more than life in prison without parole.

"The reason why is because lawyers cost more than prison guards," he said in the interview.

Radelet has been in the news a lot lately, with his work appearing in the Los Angeles Times, Denver Post, and on Colorado Public Radio.

One recent Colorado case that he has been asked to comment on is the Aurora movie theater shooting. Radelet is skeptical that the shooter will ever be executed, even if he's sentenced to death. With appeals and reviews, the average time between sentence and execution in the United States is around 20 years. Due to the case’s high profile, and the need for expensive mental health experts to testify, Radelet expects litigation to cost even more than the average death penalty case.

Radelet has studied the death penalty in Colorado, as well as several other states, including California, Florida, Illinois, North Carolina, and Louisiana. He has also testified before state legislative committees, and in court for expert testimony in more than 70 cases. Radelet hopes to continue to do research on race and death sentencing, specifically in southern states, in the future.

He's currently finishing a book on the history of the death penalty in Colorado, dating back to the first execution in 1859. Radelet has worked on several books on the topic, including “In Spite of Innocence: Erroneous Convictions in Capital Cases,” which chronicles the stories of hundreds of Americans wrongfully convicted of capital crimes.

His 35 years of research, and experiences with death row inmates and their families, have led him to one conclusion:

“If people commit heinous crimes, there are other ways to punish them.”