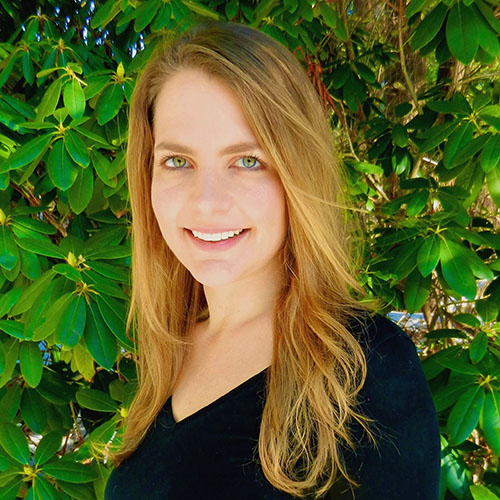 College of Media, Communication, and Information

Alexandra Siegel is an assistant professor of political science at the University of Colorado Boulder. She is also a nonresident fellow in the Foreign Policy program at Brookings at as well as a faculty affiliate of New York University’s Center for Social Media and Politics and Stanford’s Immigration Policy Lab.

Her research examines conflict and repression in the digital age in the Arab World and other comparative contexts. She explores topics such as the role of religious and political leaders in exacerbating or mitigating intergroup conflict; how activists and mass publics respond to repression; and how disinformation spreads during conflict. Collecting original datasets of hundreds of millions of social media posts and using text analysis, machine learning methods, and experiments, her work develops new measures of how elites and everyday citizens interact in real time.

Her research is published or is forthcoming in journals such as the American Political Science Review, World Politics, and the Quarterly Journal of Political Science. She has also written for the Washington Post, the Carnegie Endowment for International Peace, and the Project on Middle East Democracy. Her work has been featured in the Economist, the New Yorker, the BBC, the Independent, Vice News, and other outlets.

She received her doctorate in political science from New York University in 2018 and completed a two-year post-doctoral fellowship at Stanford’s Immigration Policy Lab. She is a former junior fellow at the Carnegie Endowment for International Peace and a former CASA fellow at the American University in Cairo. She holds a bachelor’s in international relations and Arabic from Tufts University.