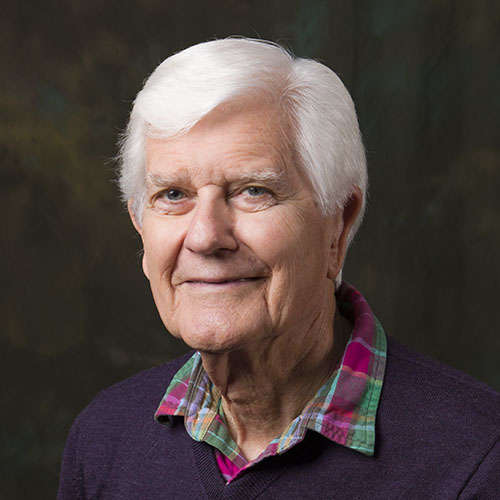 Andrei Rogers is Emeritus Professor of Geography and Senior Research Associate in the Population Program at the Institute of Behavioral Science. Since obtaining his Ph.D. in city and regional planning at the University of North Carolina, Chapel Hill, he has held faculty appointments in the Department of City and Regional Planning at the University of California, Berkeley, and the Department of Civil Engineering at Northwestern University, Evanston, Illinois. Before his move to Colorado in 1983, he spent eight years at the International Institute for Applied Systems Analysis (IIASA) in Laxenburg, Austria, where he headed a research program that addressed global human settlement problems and issues. He moved to Boulder, Colorado in 1983 to take on the job of Director of the Population Program, stepping down after 20 years in 2003. He is the author of ten books on various aspects of population analysis. His current teaching and research interests revolve around the topics of immigration, internal migration, population geographies, and urbanization.

In 2000, Professor Rogers received the Walter Isard Award for Distinguished Lifetime Scholarly Achievement from the North American Regional Science Association, and in 2003 he was awarded a faculty fellowship from his university to enable him to devote full-time research on migration for a year. In 2006 he was included in a group of senior international scholars deemed to have contributed to the quantitative revolution in human geography in the 1960s, and was invited to participate in sessions dedicated to this topic at the July 2006 International Geographical Union Regional Congress in Brisbane, Australia (The Legends of Quantitative Geography, Geographical Analysis, 40, 2008 entire issue.)