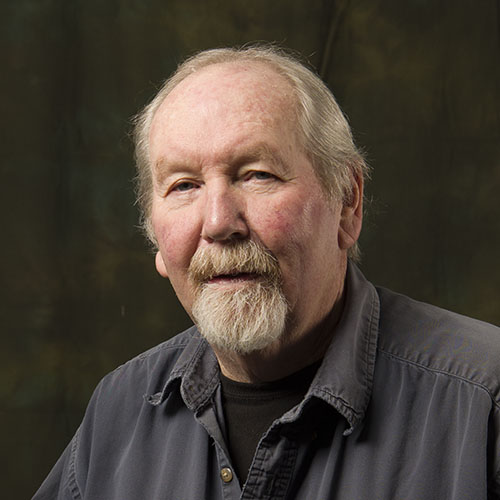 Affiliate, Center for the Governance of Natural Resources

My research focuses on livelihood strategies and decisions relating to land use among the pastoral peoples of Eastern Africa. I’ve spent nearly 30 years engaged in this research mostly with the Turkana of northern Kenya and the Maasai of northern Tanzania. Most recently I’ve been conducting research on the process of livelihood diversification among the Maasai, including the adoption of cultivation and rural-urban migration. Currently I am Principal Investigator on a project comparing the social, economic, and ecological impact of parks on adjacent communities with field sites in Tanzania, Uganda, Namibia and Botswana. Most of this work has been funded by the National Science Foundation and the MacArthur Foundation. My book, Cattle Bring Us to Our Enemies: Turkana Ecology, History and Raiding in a Disequilibrium System won the 2005 Julian Steward award for the best book written in the previous year in ecological and environmental anthropology.