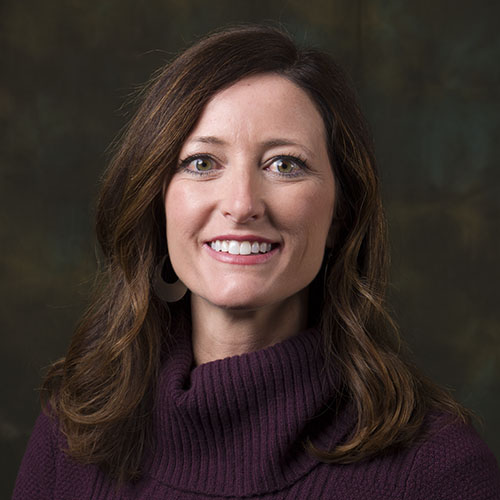 Lori Peek is director of the Natural Hazards Center and professor in the Department of Sociology at the University of Colorado-Boulder. She studies vulnerable populations in disaster and has conducted field investigations in the aftermath of the 9/11 terrorist attacks, Hurricane Katrina, the BP Oil Spill, the Christchurch earthquakes, the Joplin tornado, Superstorm Sandy, and Hurricane Matthew. She is currently co-leading a National Science Foundation-funded workshop series on methods of interdisciplinary disaster research and she is a member of the social science team for the National Institute of Standards and Technology Center of Excellence for Risk Based Community Resilience Planning. She is also working on several ongoing projects related to children’s health and well-being before, during, and after disaster.

In addition to the recognition for her scholarship, Peek has received nearly a dozen awards for her teaching and mentoring. Perhaps most notably, she received the Board of Governor’s Excellence in Undergraduate Teaching Award, which is the highest teaching honor bestowed at Colorado State University. Peek regularly works with graduate and undergraduate research and teaching assistants, and has mentored numerous doctoral and master’s students over the past decade. At the University of Colorado-Boulder, she teaches a graduate seminar on Hazards, Disasters, and Society, and a large 425 student Introduction to Sociology class.

Peek is past Chair of the American Sociological Association Section on Environment and Technology and is currently the President of the Research Committee on Disasters for the International Sociological Association. She is a Board Member for the William Averette Anderson Fund, which is dedicated to increasing the number of underrepresented professionals in hazards and disaster research and practice. She also is an appointed member of the National Academies Resilience Roundtable, a member of the oversight committee for the Mitigation Saves 2.0 update study, and a member of the Advisory Committee on Earthquake Hazards Reduction (ACEHR) for the National Earthquake Hazards Reduction Program (NEHRP).

Peek earned her PhD in Sociology from the University of Colorado-Boulder in 2005. She was a research assistant at the Natural Hazards Center from 1999-2005, and a faculty member at Colorado State University from 2005-2016.