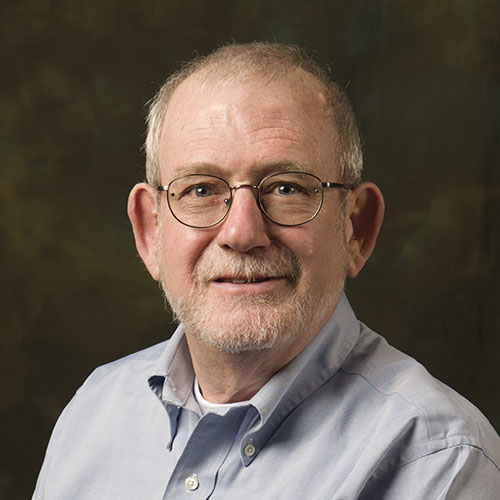 I am an interdisciplinary historian, with broad interests in the social, demographic, economic, and environmental history of Europe and the United States. Most of my recent research focuses on the interaction of population, agricultural change, and the environment in the Western U.S., with a special emphasis on agricultural communities in the Great Plains region. Since 1995 I have been part of a team of researchers who have used support from the National Institutes of Health and the National Science Foundation to study the relationship between population and environment in the U.S. Great Plains.

Myron P. Gutmann is Professor of History and Director of the Institute of Behavioral Science at the University of Colorado, Boulder. From 2009 to 2013 he served as Assistant Director of the U.S. National Science Foundation, leading NSF’s Social, Behavioral, and Economic Sciences Directorate. Gutmann has broad interests in interdisciplinary research, especially health, population, economy, energy, and the environment. He is widely known for his research on the demographic history of Early Modern and Modern Europe and for his large-scale research program on the relationship between population and environment in the Great Plains of the United States. Before his service at NSF, Gutmann was Professor of History and Information and Research Professor in the Institute for Social Research at the University of Michigan, where he served from 2001 to 2009 as Director of the Inter-university Consortium for Political and Social Research (ICPSR), the world’s largest repository of publicly available data in the social and behavioral sciences. As director of ICPSR, he was a leader in the archiving and dissemination of electronic research materials related to society, population, and health, with a special interest in the protection of respondent confidentiality. At NSF Gutmann led efforts in scientific integration, ensuring that the human aspects of scientific issues are always among the questions and investments in NSF-supported science. He also spearheaded NSF’s initiative to improve public access to publications and data. Gutmann has written or edited five books and more than eighty articles and chapters, and has served on numerous advisory committees and editorial boards. Among numerous awards and recognitions, he was named a Digital Preservation Pioneer by the Library of Congress in 2007, and elected a Fellow of the American Association for the Advancement of Science in 2011.