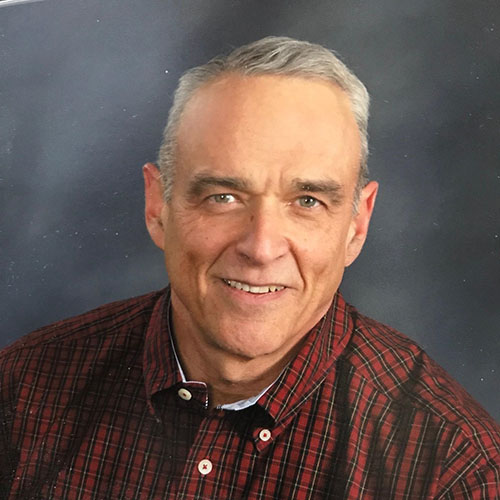 Director of Training and Technical Assistance, Center for the Study and Prevention of Violence

William Woodward is a faculty member at the University of Colorado’s Center for the Study and Prevention of Violence. From 1999 to 2021 he managed the National Collaboration Project for the Center for Effective Public Policy in Silver Spring, Md. He was Governor Lamm’s and Governor Romer’s Director of Criminal Justice for the State of Colorado from 1984-2000. In 1996 and 1997 he was elected president of the National Criminal Justice Association. He served in military and civilian police forces for 12 years, reaching the rank of Captain of Operations. He has authored and co-authored numerous publications, including the National Institute of Corrections’ Implementation guide for “Evidence Based Pract in Coorections.” and the State Justice Institute’s “Guide to Collaboration in the CJ System.” He has completed a study of the School Shooting At Arapahoe High School, a TEDx talk on school shootings. His co-authored published studies include a Case Study on Threat Assessment, Sharing Information to build a Culture of Safety, and Critical Lessons to Prevent School Violence.