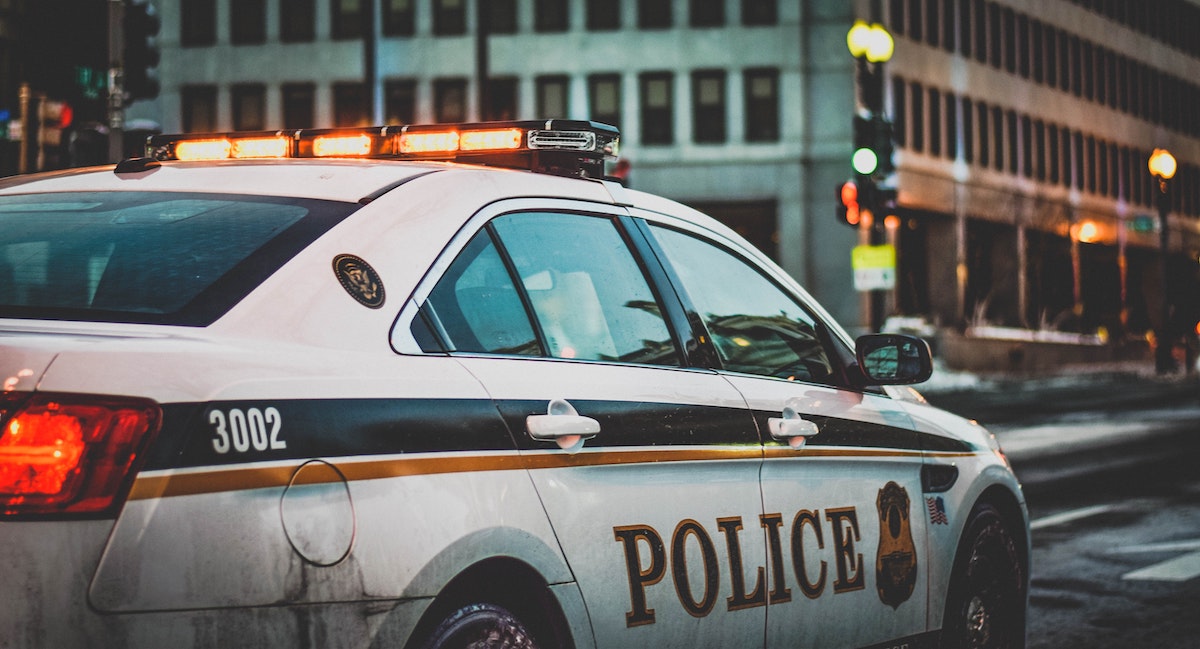 Just today, The Denver Post came out with an article written by David Pyrooz, from the Population Program, CU Population Center, and Prevention Science Program, and his fellow researchers. David's research team includes Justin Nix from the University of Nebraska Omaha, and Scott Wolfe from Michigan State University. The year 2020 has been a devastating year for all and has exacerbated many problems, including the homicide rate. In Denver alone, the homicide rate increased by 50% in 2020 which was higher than the average rate in 34 other U.S. cities. Many have wondered why the rate was so high and Pyrooz and other researchers have found evidence that the cause of this spike in violence is not necessarily due to COVID, but rather it is due to a legitimacy crisis within the criminal justice system.

They came to this realization due to data from the Denver Police Department’s crime, policing, and traffic data from 2016 to 2020. They found that the killing of George Floyd and other acts of police brutality over the summer led to anti-sentiment against the police and a legitimacy crisis. Pyrooz and his colleagues then focused on three major effects of the crisis: depolicing, depleted trust in the law, and de-legitimacy of the law. Based on data, specifically from depolicing, they concluded that the effects of the legitimacy crisis were the driving causes of the high homicide rates in Denver this past year.