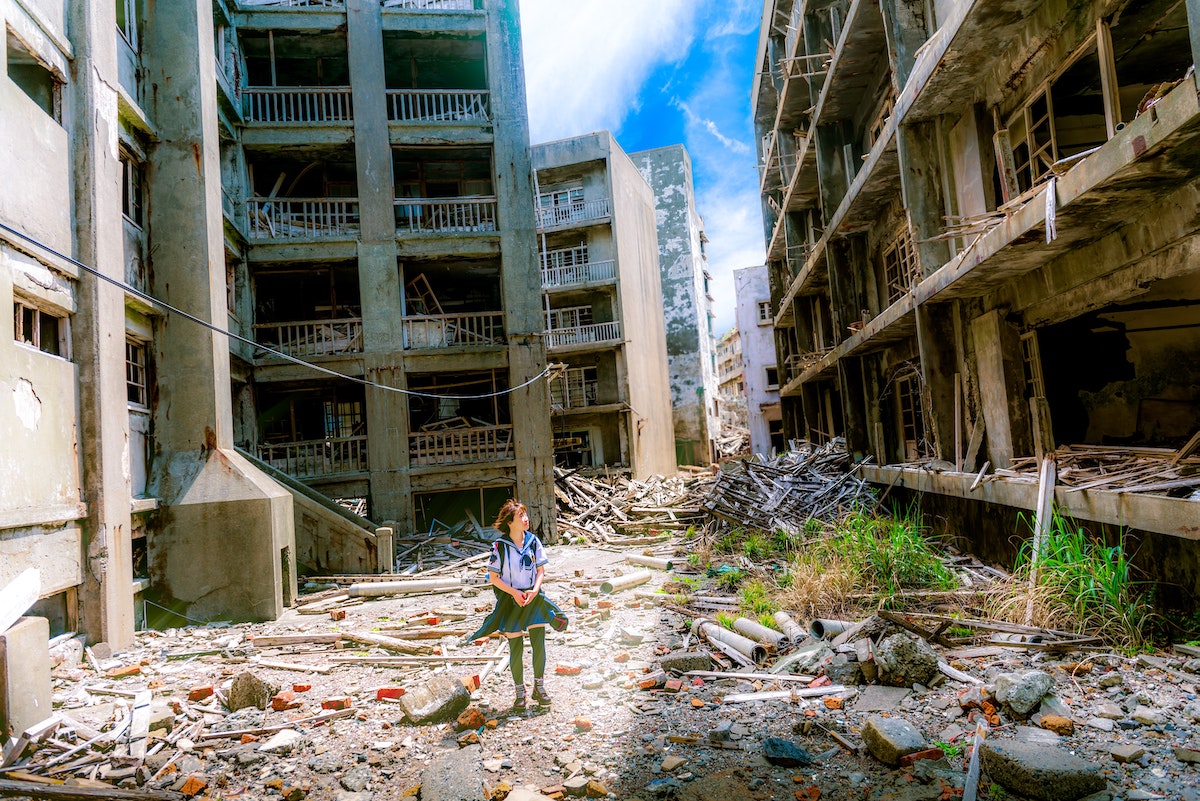 A new article from the Conversation, written by IBS’s own John O’Loughlin, has come out with recent opinions from local residents on the decades-long conflict between Armenia and Azerbaijan in the Nagorno-Karabakh region. Conflict has been central to the lives of residents still in this region. Even with the recent ceasefire that occurred on October 10th between Armenia and Azerbaijan, the killing and destruction has not subsided.

Face to face public opinions surveys were conducted in the region in 2011, 2013, and most recently in February 2020 and opinions about the future for Nagorno-Karabakh are mixed. The surveys reveal enduring splits among the Karabakh Armenians as to whether they want independence or unification with Armenia. Residents also differ on what political system is best for the region. Nonetheless, even with the difference of opinions, they can all agree that peace is very overdue.