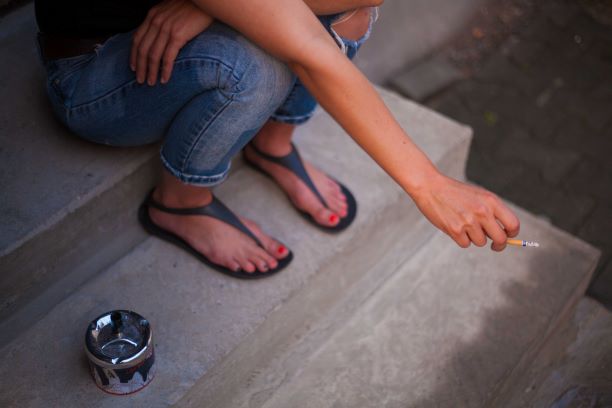 Robbee Wedow, a former IBS and Sociology graduate student at CU Boulder now at Harvard University, was awarded the Matilda White Riley Early Stage Investigator Award from the Natural Institutes of Health (NIH). This notable award is named after Matilda White Riley who was a renowned scientist known for her contributions to the behavioral and social sciences at the NIH. The NIH celebrates Dr. Matilda White Riley’s legacy through this annual award. Beginning in 2016, the Office of Behavioral and Social Sciences (OBSSR) started to recognize up and coming scientists by introducing a competition for peer-reviewed articles by Early Stage Investigators. Robbee was one of the awardees for his paper on education, smoking, and cohort change published in the American Sociological Review in July 2018.