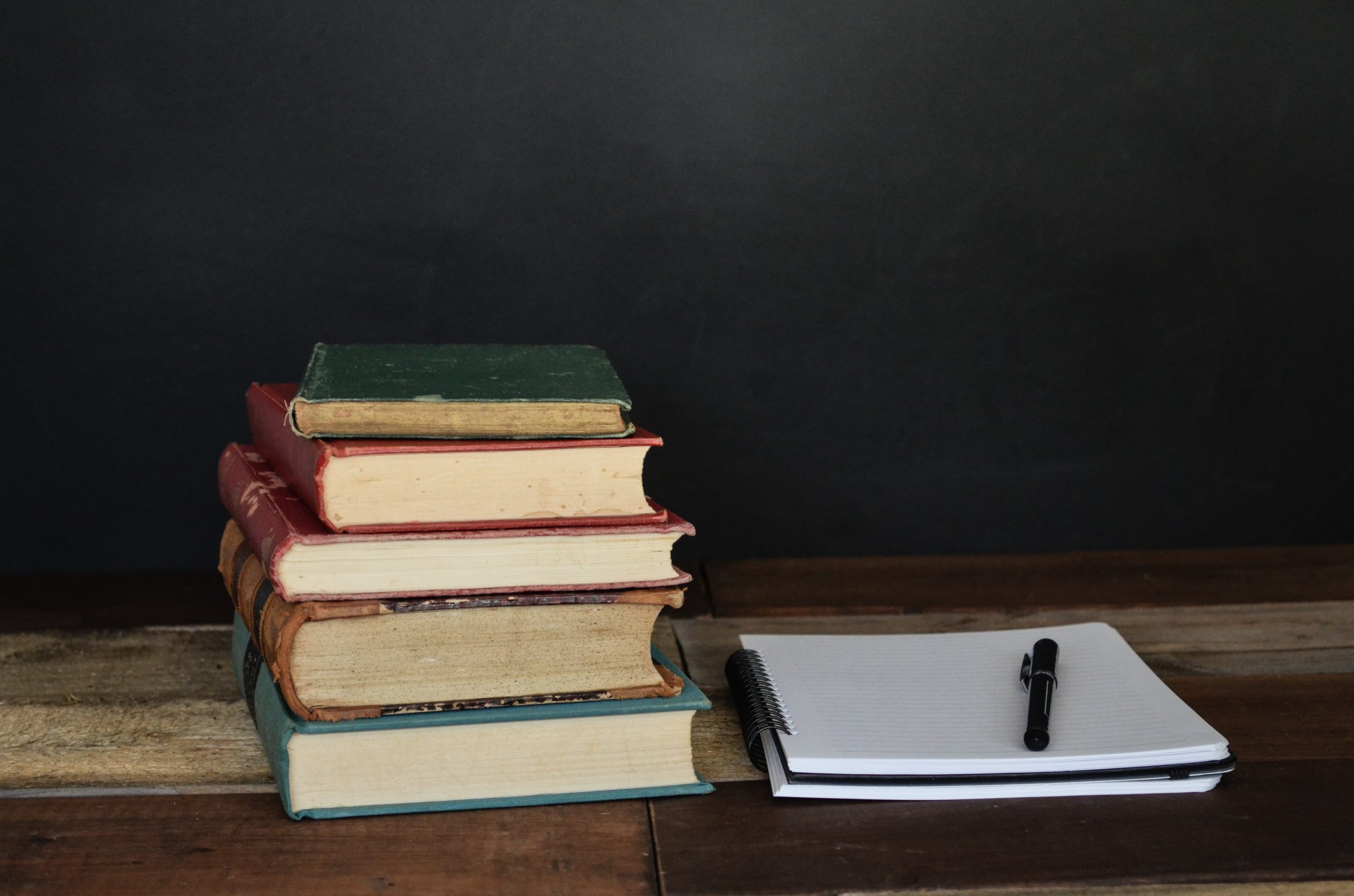 University of Colorado scientists have contributed to a study that identified more than 1,200 genetic variants associated with how much schooling a person completes, and developed a "polygenic score" predictive of more than 11 percent of the variation in individuals' educational attainment.

Drawing data from more than 1.1 million participants in 15 countries, the study is billed as being among the largest human genetics studies to date.

The study's authors say their results offer a new perspective on the role that genetics play in influencing complex human behaviors.

"It moves us in a clearer direction in understanding the genetic architecture of complex behavior traits like educational attainment," said co-first author Robbee Wedow, a graduate student in CU's Department of Sociology and researcher with the Institute for Behavioral Genetics, according to a news release.

"It would be completely misleading to characterize our results as identifying genes for education," corresponding author Daniel Benjamin, an associate professor at the Center for Economic and Social Research at University of Southern California, said in a statement.

Combined, the 1,271 variants explain about 4 percent of the variation in educational attainment across individuals. But when scientists included the effects of all of the variants they measured across the genome to develop a new polygenic score, they found that the score was predictive of 11 percent to 13 percent of variation in years of completed schooling.

The study was published today in the journal Nature Genetics.