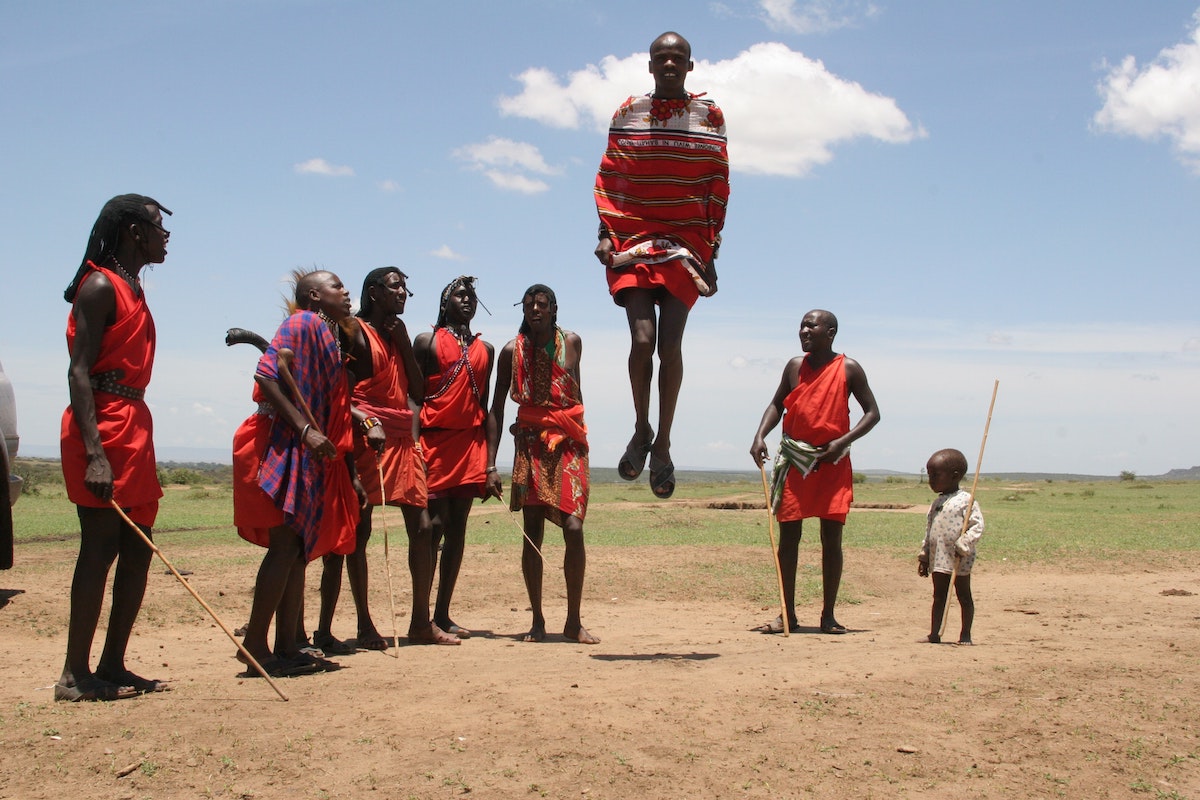 A new article from the American Association for the Advancement of Science (AAAS) features the work of Terry McCabe, Director of the Environment and Society program at IBS and recently awarded 2020 AAAS fellow. From 1980 to 1996 Professor McCabe worked as part of the South Turkana Ecosystem Project among Turkana pastoralists in northwestern Kenya. His book on the Turkana: Cattle Bring Us to Our Enemies worn the 2005 Julian Steward Award for the best book written in Ecological/Environmental Anthropology published the previous year.  For 31 years now, McCabe has also been working in northern Tanzania on several projects in the Ngorongoro Conservation Area, Simanjiro plains to the east of Tarangire National Park. He has not only studied the geographical landscape of this area, but also the politics, ecology, and Maasai people who inhabit these lands. Most recently he has been studying a devastating drought that occurred from 2008-2009 in Africa and the effects it’s had on the local communities. To read more about Terry McCabe’s lifelong research, read the full article on the AAAS website.