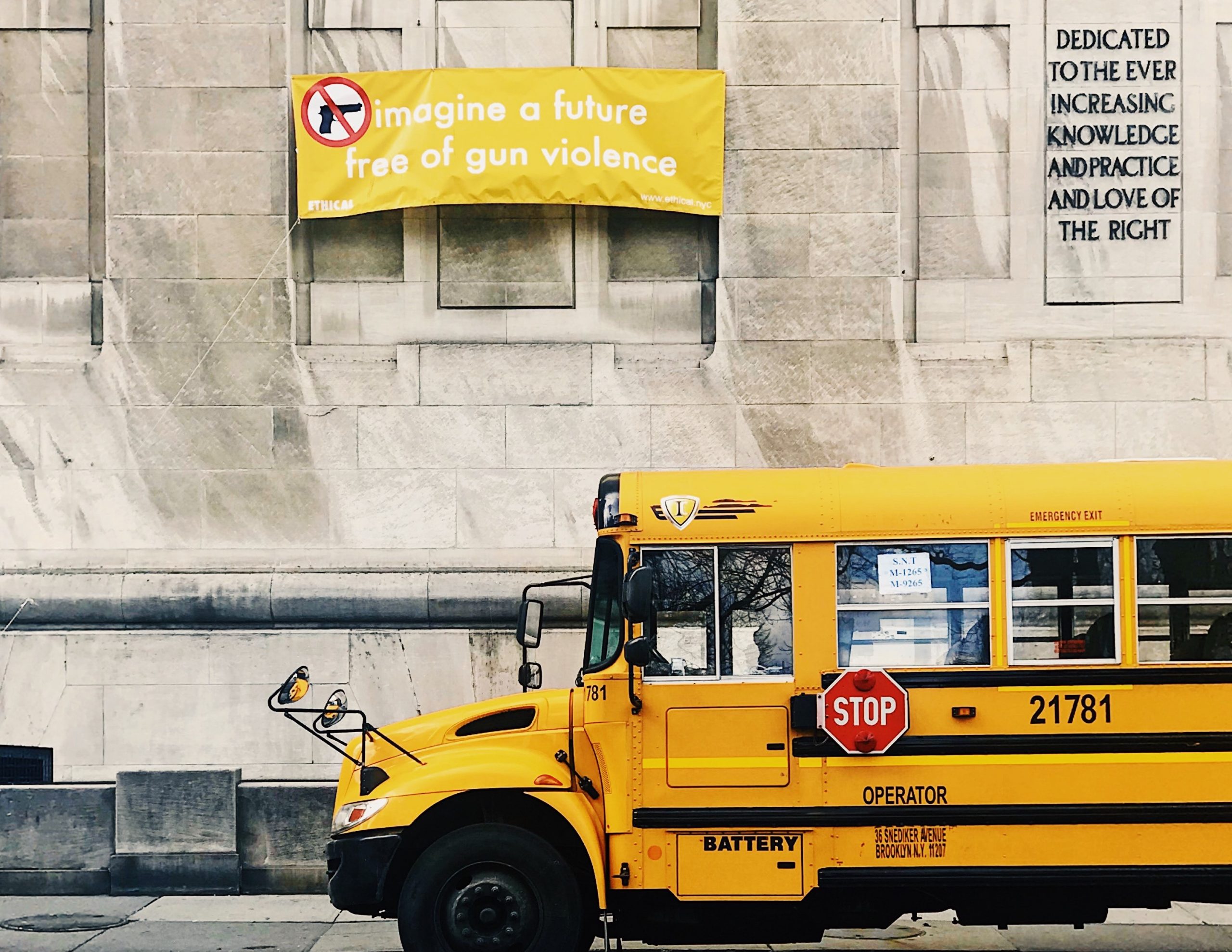 Dr. Beverly Kingston was recently interviewed on CU’s Brain Waves podcast in an episode titled “Mass shootings: What science says about an American epidemic”. Dr. Kingston is the Director of the Center for the Study and Prevention of Violence PBPYD Program on CU Boulder’s campus. She shared what types of behavioral patterns may indicate a future mass shooting or act of violence, and what bystanders can do when they witness these warning signs.

The podcast focuses on ways to spot and prevent violence, but also the way media portrays mass shootings and their perpetrators. Give it a listen here. There is a lot of discrepancy on how mass shootings should be talked about in the media, specifically the way headlines are worded. Additional guest speakers on this episode agreed that the media need to focus on continuing the victims' legacies rather than on the shooter.