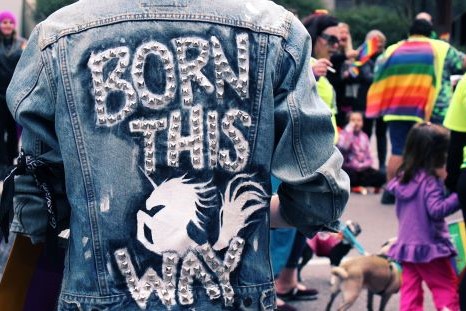 One of IBS's former students, Robbee Wedow, is featured heavily in two New York Times pieces, one Opinion piece and one written for the Science section.  Robbee is currently a research fellow at the Broad Institute of M.I.T. and Harvard, and a research fellow in the department of sociology at Harvard.  The NYT pieces highlight a recent paper published in the American Association for the Advancement of Science journal, click here for the full paper.  Congrats to Robbee and please read about the exciting research he is doing.

So researchers could never predict sexual behavior from DNA alone. In fact, we’ve known this for a while. Even if you have a homosexual identical twin — someone who shares all of your DNA — you are still more likely to be straight than gay.

Many people are wary of genetic research into sexuality because they fear that scientific findings could be used to advance discrimination. They worry that people will attempt to eliminate same-sex behavior using gene-editing technologies like CRISPR or by screening embryos. But the genetic science of sexuality shows us that neither effort would work.

We must also recognize that bigotry needs no data. No facts will sway those who want to police the intimacies of consenting adults. Rather than consign ourselves to ignorance out of fear, we should use these powerful new data ethically and thoughtfully to arrive at a fuller understanding of who we are.

It’s prejudice, not knowledge, that threatens us.

(from "What Genetics Is Teaching Us About Sexuality," by Steven M. Phelps and Robbee Wedow, New York Times, August 29, 2019)

How do genes influence our sexuality? The question has long been fraught with controversy.

An ambitious new study — the largest ever to analyze the genetics of same-sex sexual behavior — found that genetics does play a role, responsible for perhaps a third of the influence on whethersomeone has same-sex sex. The influence comes not from one gene but many, each with a tiny effect — and the rest of the explanation includes social or environmental factors — making it impossible to use genes to predict someone’s sexuality.