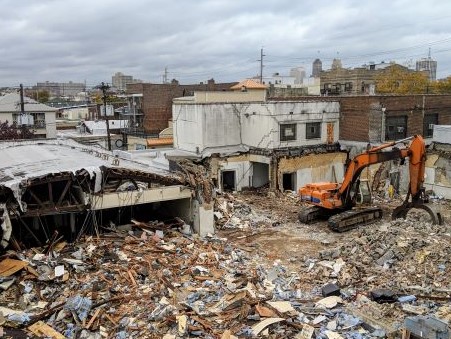 CU Boulder has been awarded $3 million from the National Science Foundation to use towards a new research facility called CONVERGE. Dr. Lori Peek, a Sociology Professor at the university, will lead the project and serve as the principal investigator for the facility. To learn more about this new addition to CU’s campus, you can read about it here. The DailyCamera has also published an article on CONVERGE and the efforts Lori Peek and her team are making to mitigate the effects of natural disasters. The article can be found here.

CONVERGE is focused on reducing the harm natural disasters bring upon communities. Specifically, the program intends on quickly gathering data from hazard stricken areas in hopes of collecting every bit of information possible. “We go into the field quickly and travel to places where the entire community has been badly disrupted. These are difficult situations and unique ethical, legal and cultural guidance may be needed.” Peek says of the duties the CONVERGE team is responsible for after a natural hazard strikes. By bringing together engineers, social scientists, and natural scientists to collect and analyze the data from impacted areas, Peek says the facility hopes to “reduce the harm and suffering these disasters bring about.”