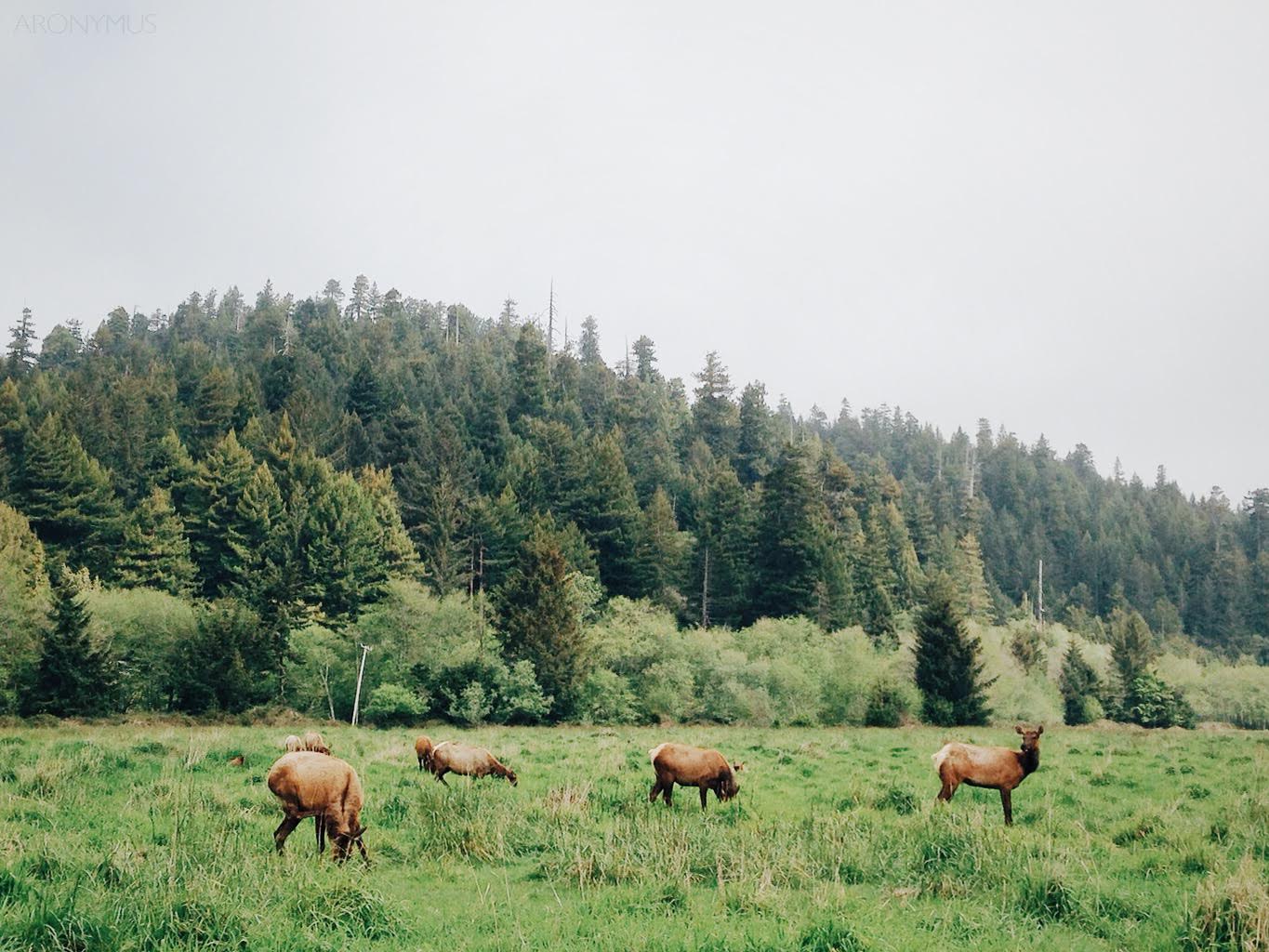 Empowering local governments with forestry decisions can help combat deforestation, but is most effective when local users are actively engaging with their representatives, according to a new University of Colorado Boulder-led study.

Using a combination of survey data, census information and satellite images dating back to 2000, the researchers meticulously compared deforestation results from Bolivia and Peru, two countries with differing approaches to forest governance.

The study, which was published today in the journal Proceedings of the National Academy of Sciences, finds that a local, ground-up approach can yield better results than national, top-down policy so long as local forest users are working closely with their officials.

Such interactions might include a one-on-one meeting with a town mayor or attending an open planning forum, the two methods that the researchers found to be the most common forms of interactions between community members and local government officials.

“Natural resource use is, by nature, local in character. You need buy-in from local politicians in order to make forest governance work,” said Krister Andersson, director of CU Boulder’s Center for the Governance of Natural Resources and lead author of the new study.

Deforestation remains a major global environmental challenge, with the United Nations estimating that 18 million acres of trees are lost each year worldwide. Forests are complex systems that have historically proven difficult to govern due to contradictory user groups and long-term recovery trends that tend to outlast political regimes.