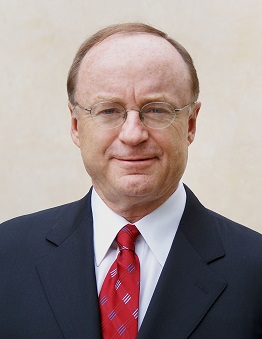 University of Colorado professor Keith Maskus has been named the chief economist for the the U.S. Department of State.  Keith is a professor of distinction in the College of Arts and Sciences, and Director of the Program on International Development at IBS.  He is beginning a two-year appointment in Washington, D.C., this month.

The chief economist is a resource for the State Department and for embassies and consulates overseas. Maskus will report to the undersecretary for economic growth, energy and the environment to the secretary of state. He will provide advice and analysis on economic issues, according to a CU news release.

His current research focuses on the international economic aspects of protecting intellectual property rights, according to the release.

Read an in-depth Q&A with Keith in CU Boulder Today.