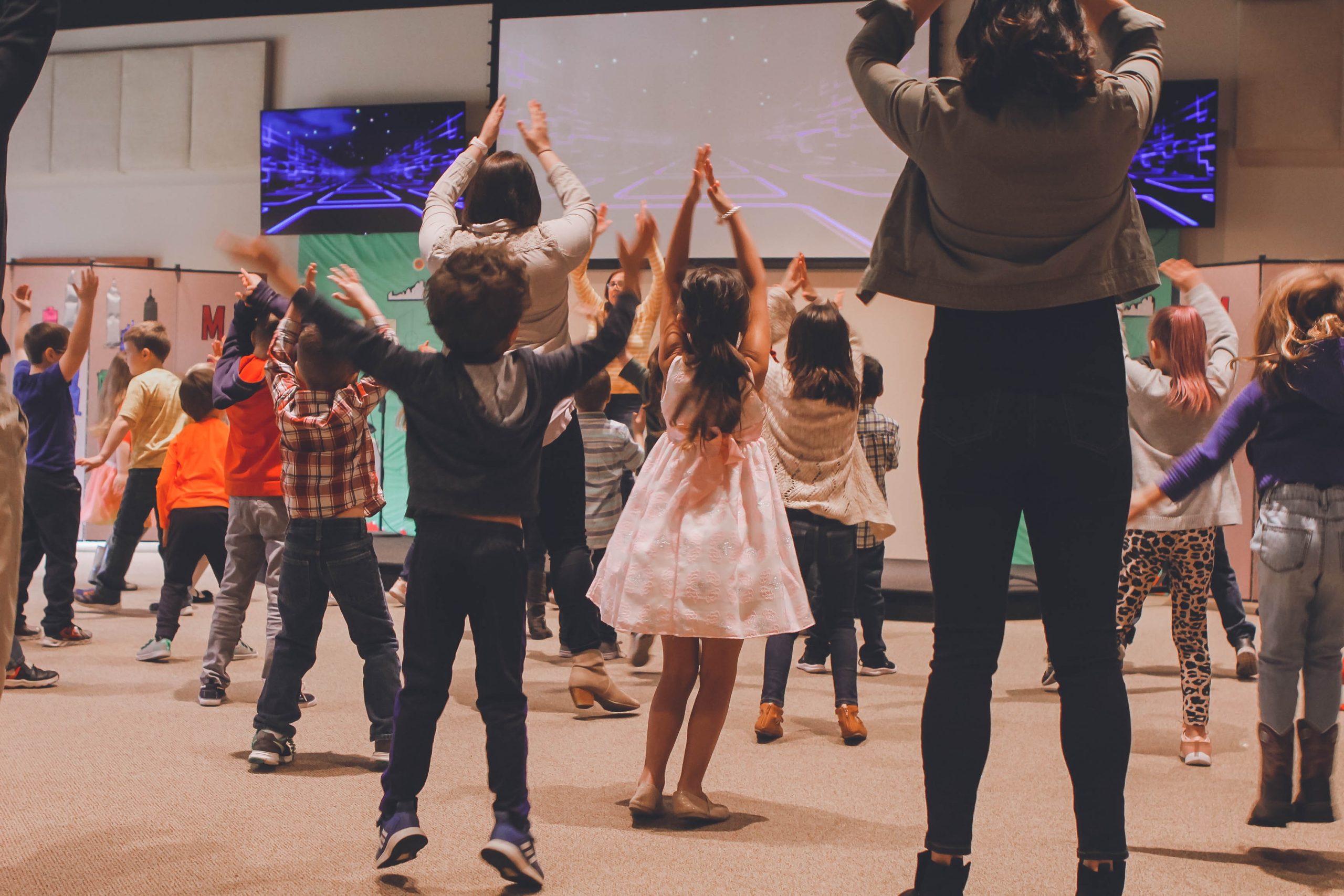 A study published on June 8, 2020 in the Journal of The American Medical Association (JAMA) Pediatrics has shown that early childhood intervention programs can create positive long-lasting effects for participants and their offspring. This study was a decades-long project led by Karl Hill, who is the director of the Problem Behavior and Positive Youth Development Program (PBPYD) at IBS, and also the University of Washington Social Development Research Group.

This recently published study is a long-term follow up of an earlier study started in 1980 which tested an elementary school prevention program that at enhanced teaching, parenting and child social-emotional skills. Earlier publications in the original study showed that participants who had been in the elementary school intervention demonstrated better lifetime academic attainment and were better off financially by their 30s than were non-participants. The current follow up study reported that children of parents who had received childhood intervention had fewer developmental delays and behavioral problems than children whose parents had not undergone the original program in elementary school.  This is the first published study to report differences in the offspring of participants in a preventive intervention provided when the parents were children. These results indicate that positive results from childhood intervention cannot only cascade into adulthood but into the next generation as well.

For more information about the study and its findings read the CU Boulder Today's article.