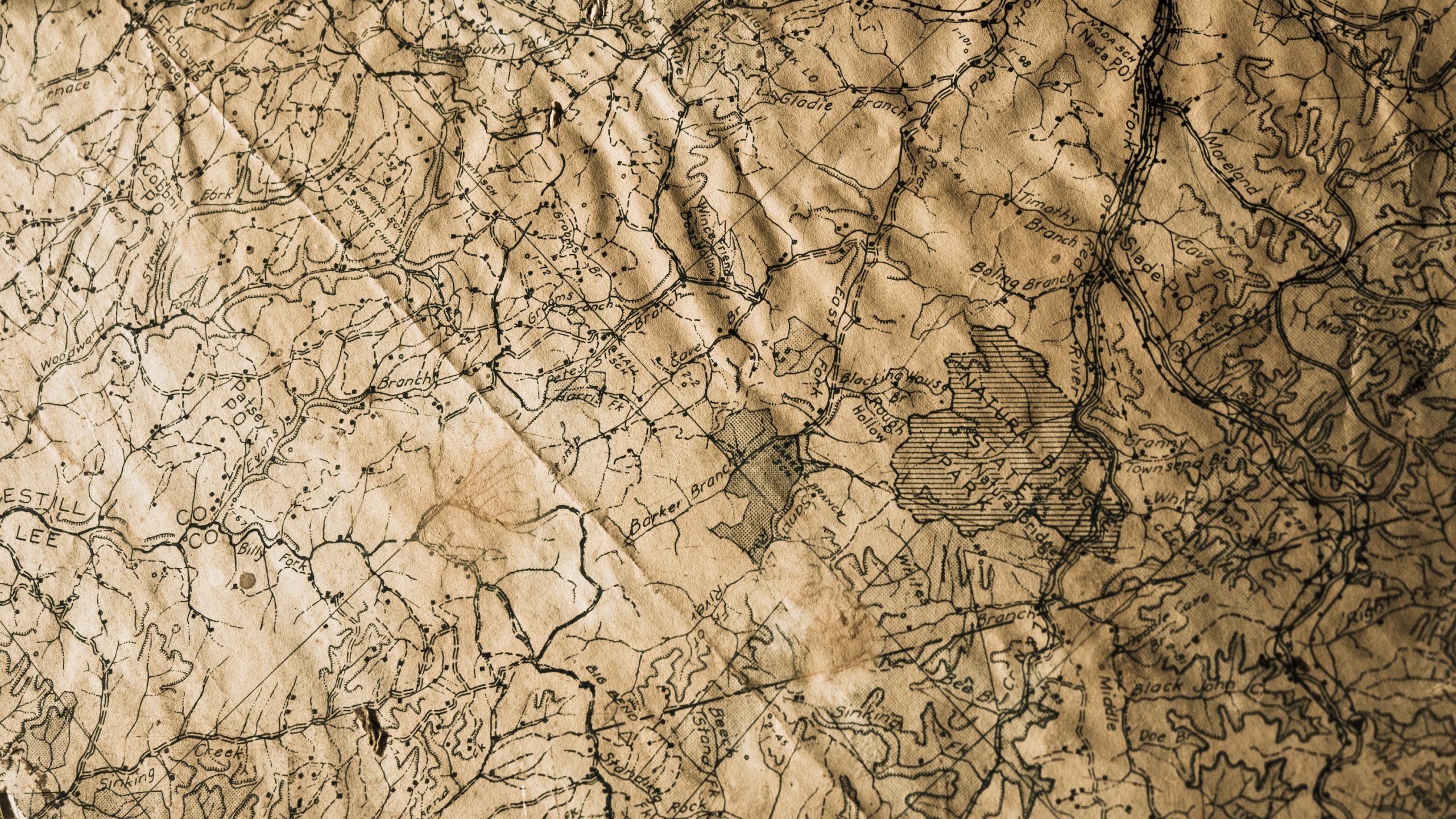 Stefan Leyk, an associate professor of Geography at CU Boulder and IBS Fellow, and his colleagues at IBS, Earth Lab and ASU have found a way to understand how and why the United States formed the way it did with the help of Zillow, the real estate website. Leyk, along with many other IBS researchers, published an article in ScienceAdvances, part of the American Association for the Advancement of Science (AAAS).

Up until now, the spatial distribution and rapid population growth of the U.S. had been puzzling researchers for centuries. However, with the help of Zillow’s dataset- the Zillow Transaction and Assessment Dataset (ZTRAX)- Leyk and his fellow researchers, Johannes Uhl, Myron Gutmann and Dylan Connor, created The Historical Settlement Data Compilation for the United States (HISDAC-US). This new source combines land- and population-based methods to show “detailed growth patterns for human settlements.” HISDAC-US is revolutionary because previously, researchers could only study land- and population-based methods separately. The dataset is free and available for anyone to use on the Harvard Dataverse. The Colorado Arts and Sciences Magazine article has more information about Leyk and his team’s discoveries.