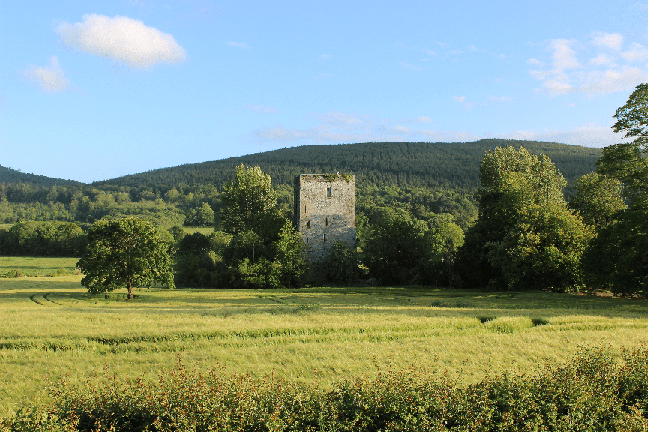 Speakers: Jennifer Immich and Vicky McAlister, Co-PI(s) of the Human-Environment Exchanges in the Landscapes of Medieval Ireland [HELM Project]

Abstract: The Human-Environmental Exchange in the Landscapes of Medieval Ireland (HELM) project focuses on the identification of Irish rural medieval settlements adjacent to castles. The HELM project origin lies in the historical conundrum of the location of everyday settlements in Ireland – scholars simply do not know where the vast majority of historic peoples actually lived, what type of housing they built, or what type of agricultural systems they participated in. We have the land of Saints and Scholars, but we are missing the land of the everyday “Sean or Sally”. We have successfully completed phase one of the study, which identified three new medieval nucleated rural settlements in Anglo-Norman controlled Counties Tipperary and Limerick using photogrammetry data collected by UAV (drone) flights. Now onto phase two of the survey, funded by the American Philosophical Society, we have shifted our attention to Gaelic Irish-influenced regions of Ireland, in particular the colonial frontier of County Westmeath. In Westmeath, three sites were flown by UAV in October 2021 and preliminary analysis has already uncovered the possibility of a hitherto unknown castle site alongside a deserted medieval settlement. This lecture covers an overview of the HELM project and long-term goals before discussing data collection, analysis, workflows, and future avenues of investigation. 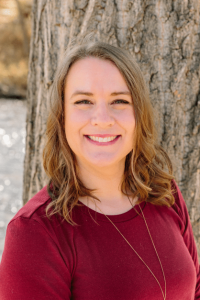 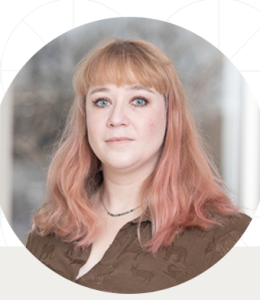 Jennifer Immich: Jenny Immich (PhD, University of Minnesota) is a landscape archaeologist, Co-PI of the Human-Environment Exchanges in the Landscapes of Medieval Ireland [HELM Project] and GIS Analyst for the City of Boulder. Her research uses spatial data, landscape archaeology, geographic information sciences, and historical geography to study the location of medieval settlements in Ireland, in particular the locations of everyday peoples. Formerly she held a GIS Teaching Fellows position at Middlebury College and a GIS visiting lecturership at the Metropolitan State University, Denver.

Vicky McAlister: Victoria McAlister (PhD, Trinity College Dublin) is a historian and archaeologist at Southeast Missouri State University, where she is associate professor and graduate coordinator for the MA in Public History. She is the Donnelley Family Fellow at the National Humanities Center for 2021-22 where she is working on a monograph project: The Insular Globe: Animals and Colonizing Landscapes, Ireland 700-1700. Her first book, The Irish Tower House: Society, Economy, and Environment c.1300–1650 (Manchester University Press, 2019) investigated the built and natural environments of late medieval Ireland. She is co-PI on Human-Environment Exchanges in the Landscapes of Medieval Ireland [HELM Project].