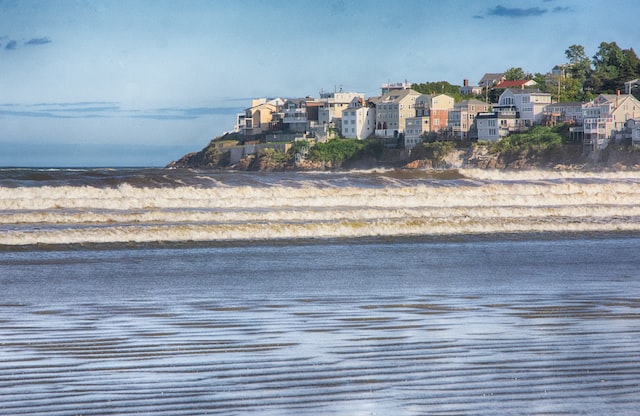 Join in person or via Zoom, email ibs-contact@colorado.edu for the password.

Abstract: Ten percent of the world’s population, and about 13% of the urban population, live in the low elevation coastal zone. Population growth in areas vulnerable to sea-level rise is uneven. Urban and coastal areas have experienced greater growth than rural and peri-urban, and non-coastal areas, respectively. Methods to generate these historical estimates draw on integrated spatial and population data and use what are now considered standard methods for analysis of spatially-integrated data. (As they form an important building block, these methods will be reviewed.) These observed differential changes in population create local and regional differences in climate vulnerability owing to sea level rise.  The expectation is that such vulnerabilities are only likely to increase (perhaps substantially) in the coming decades. Yet, tools for measuring and projecting urban population growth have to date been aspatial, and therefore, are ill-suited to preparing for and adapting to future climate change. In this talk, a new, multi-level spatial-demographic statistical approach for urban population forecasting (along the urban-rural continuum) will be showcased (using remote-sensing-based settlement data, population grids, and demographic micro-data), drawing out its implication for use in demographic and environmental applications. 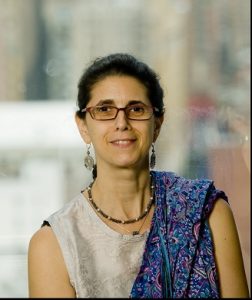 Bio: Deborah Balk is a Professor of Public Affairs in the Marxe School of Public and International Affairs at Baruch College and at the Graduate Center at the City University of New York and Director of the CUNY Institute of Demographic Research. She was a 2016 Andrew Carnegie Fellow.  She received her PhD in Demography from UC Berkeley and a Master’s in Public Policy from the University of Michigan.

Using a spatial demographic lens (combining population and remote-sensing data), she studies a wide range of demographic and health outcomes, poverty and vulnerability. She is a pioneer in the spatial modeling of urbanization and was the lead developer of the Global Rural Urban Mapping Project (GRUMP) and co-developer of the first global Low Elevation Coastal Zone (LECZ) data sets, which allowed for the estimation of urban population at risk of climate-change hazards.