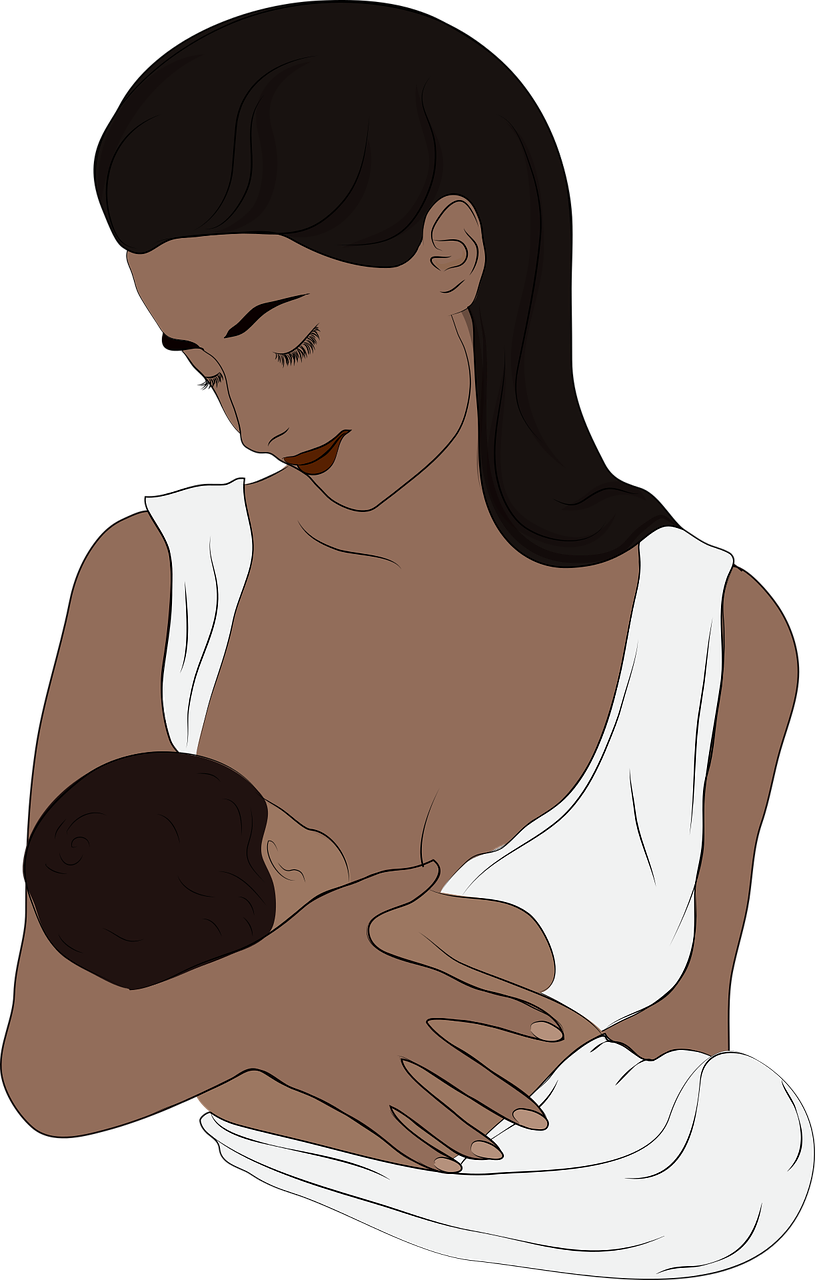 This article was originally published by CU Boulder Today. You can read the full original article here.

Seasonally-influenced changes in a mother’s environment and diet can have a profound impact on levels of beneficial sugars in her breast milk, in turn altering the bacterial makeup of her baby’s gut and shaping his or her health and growth.

That’s the conclusion of a first-of-its-kind study designed and co-authored by Robin Bernstein, an associate professor of anthropology at CU Boulder.

“This study helps us better understand how a woman’s environment might influence the composition of her milk and how the composition of her milk might have real-life consequences for her baby,” said Bernstein, who has traveled to Gambia in West Africa for six years to organize the collection of thousands of samples of mother’s milk and infant fecal material for research.

The study – co-authored by researchers from the University of California Davis and the United Kingdom-based Medical Research Council (MRC) and published in January in the journal Scientific Reports – analyzed samples from 33 mom-baby pairs taken at four, 16, and 20 weeks postpartum, along with growth and health information for the infants. The researchers found that during the wet season, when food was scarce and stressors were high, women’s breast milk contained on average 20 percent fewer human milk oligosaccharides (HMOs) – complex sugars that serve as key food sources for babies’ gut bacteria.

The kinds of HMOs present in the milk and the kinds of bacteria present in the infants also changed from season to season, and with those changes sometimes came changes in infant wellbeing. For instance, babies exposed to more of the sugar lacto-N-fucopentaose (LNFP1) tended to get sick less. Those exposed to greater levels of the sugar 3’-sialyllactose tended to show a healthier growth pattern. Babies with higher levels of the Dialister, Prevotella and Bifidobacteria genera of bacteria tended to avoid illness. Those with high levels of Bacteroides bacteria showed higher levels of intestinal inflammation.

A true cause-and-effect conclusion would require further studies with a larger sample size, the authors stress.