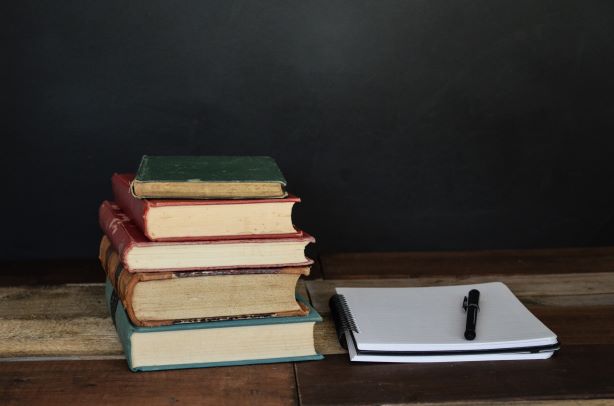 Jason Boardman and Lori Peek both received the 2019 Outstanding Postdoctoral Mentor Award from the University of Colorado Office of Postdoctoral Affairs.  Ryan Reeves of the Research and Innovation Office explained that the office “typically only awards one, but both nominations were so compelling that the review panel elected to award them both.”

Jason was nominated by Ben Domingue, Tom Laidley, Brooke Huibregtse, Jonathan Daw, and Mike Roettger. He was described as an “uncommonly generous scholar…giving of time and attention, charitable with resources and connections, and where due, always happy to share credit for intellectual contributions.”

Lori was nominated by Rachel Adams, Mason Matthews, and Haorui Wu. She was described as inspiring, trusting, and someone who has enriched the lives of postdocs.

The awards will be presented during an Appreciation Lunch from 12-1:30pm on Monday, September 16 in C4C Flatirons Room as part of National Postdoc Appreciation Week.

Congratulations to Jason and Lori for being such great mentors to Postdocs!