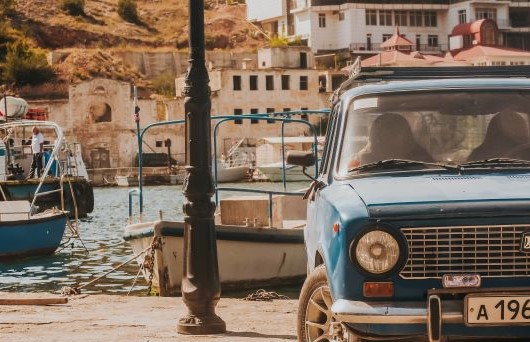 Dr. John O'Loughlin and his colleagues published an article about the Crimean response to Russia's annexation of the territory in 2014.  The article titled "To Russia With Love: The Majority of Crimeans Are Still Glad for Their Annexation." was published on April 3, 2020 in Foreign Affairs magazine and was written by Drs. John O'Loughlin, Gerard Toal, and Kristin M. Bakke.

The article flushes out the complicated reality of how Crimean's view the annexation compared to the international community's view of what was considered an illegitimate takeover. The researchers surveyed Crimean residents in 2014 and followed up in 2019.  The researchers acknowledge that "[t]here is no doubt that human rights abuses occur in the peninsula. Life is difficult in the territory for activists and those still opposed to the annexation."  However, the researchers also want to refute the claim that all Crimea residents are "living under occupation."

But when Ukrainian activists and Western politicians claim that the residents of Crimea are “living under occupation,” they mistake the experience of some for the experience of all. The majority of Crimeans do not experience Russian rule as oppressive, alien, or unwelcome.

"To Russia With Love: The Majority of Crimeans Are Still Glad for Their Annexation." 4/3/2020, Foreign Affairs magazine