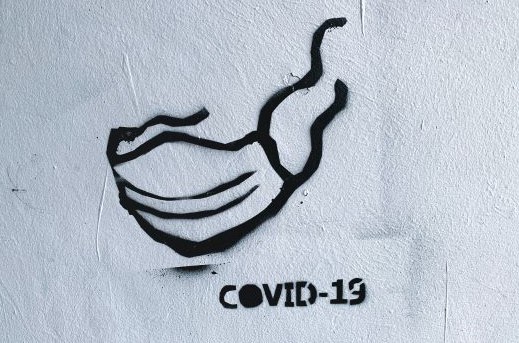 CUPC Affiliate Matt McQueen was interviewed for the Daily Camera article about Boulder County’s low fatality rate from COVID-19, especially compared to neighboring counties.  McQueen, who is an epidemiologist and associate professor of Integrative Physiology at UCB attributes the difference to the younger population in Boulder County.  There have been fewer “infection clusters,” there are less vulnerable population groups, and it is easier to isolate in a younger community.

“In Boulder County we have not had any (infection) clusters that have settled in to a population that is maybe carrying a higher risk, such as nursing homes or retirement communities,” McQueen said…

…McQueen referenced a statistical “population pyramid,” which showed that 20-year-olds easily comprise Boulder County’s largest age bracket, roughly triple the number who are 70 and far more than those who are 75 or older.