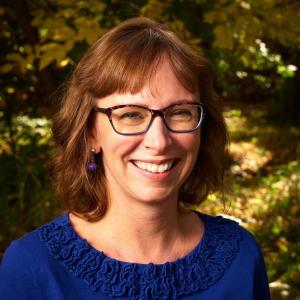 Here is an exerpt from the A&S Magazine Writeup:

"In the small, rural Ohio town where Stefanie Mollborn grew up, the prevailing message to teenagers about sex was straightforward: Don’t do it, because it’s morally wrong. In wealthier, liberal places like Boulder, the message tends to be different: Don’t do it, because you might jeopardize your bright future. And in conservative, wealthy communities, the message differs yet again: Parents may say one thing in public, then make more pragmatic decisions for their children in private.

“People throughout society are spending a lot of energy communicating message to teens about sexuality which are inherently mixed,” says Mollborn, associate professor of sociology at the University of Colorado Boulder. Mollborn conducted in-depth interviews with more than 50 college students from across the United States, as well as 75 teen mothers and fathers in the Denver metro area, in researching her new book “Mixed Messages: Norms and Social Control around Teen Sex and Pregnancy,” due from Oxford University Press in March.

Although the teen-pregnancy rate in the United States has been declining for the past two decades, it remains higher than for any other developed nation, according to the Guttmacher Institute. The U.S. rate for 2011 was 57 pregnancies per 1,000 girls and women aged 15-19, compared to the next highest, New Zealand, at 51 and England at 47, and the lowest, the Netherlands, Slovenia and Singapore, all at 14.