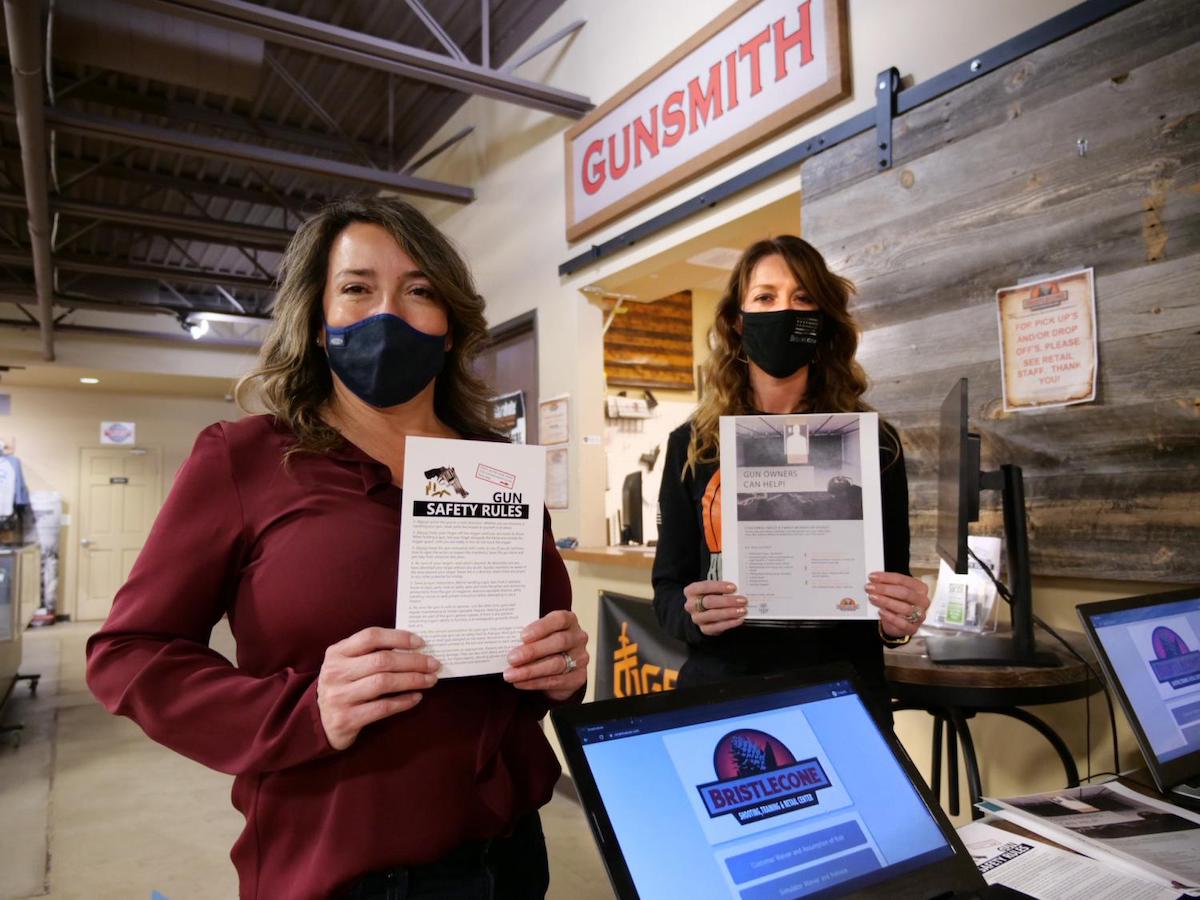 Sabrina Arredondo Mattson, Beverly Kingston, and Erin Kelly from the Center for Study and Prevention of Violence and Jani Little from the Rocky Mountain Research Data Center were recently awarded a $2 million grant from the CDC. An article from the CU Boulder Today highlights the links between gun ownership and suicide risk and features Mattson’s newly funded project. Gun ownership and suicide risk are intrinsically linked and nationwide about half of all suicide deaths are via a firearm. The Gun Shop Project is a program that enlists firearm advocates and gun retailers to help reduce gun suicides. However, it has not yet been evaluated.

Sabrina and her team will use the newly awarded $2 million grant to fund their “An Evaluation of the Gun Shop Project: Suicide Prevention Led by the Firearms Community” project which is a study that will last for three years to document the role that gun shops can play in reducing gun suicide. They plan to partner with the Colorado Department of Public Health and Environment, the National Shooting Sports Foundation, the Colorado Firearm Safety Coalition and the Firearm Safety Advisory Board to survey and interview project participants in-depth. With this information, they will also look at community-driven suicide prevention partnerships, to better understand how they impact firearm safety behaviors and suicides involving firearms.

To learn more about Sabrina and her team’s newly funded project and the link between gun ownership and suicide, read the full article at the CU Boulder Today website.