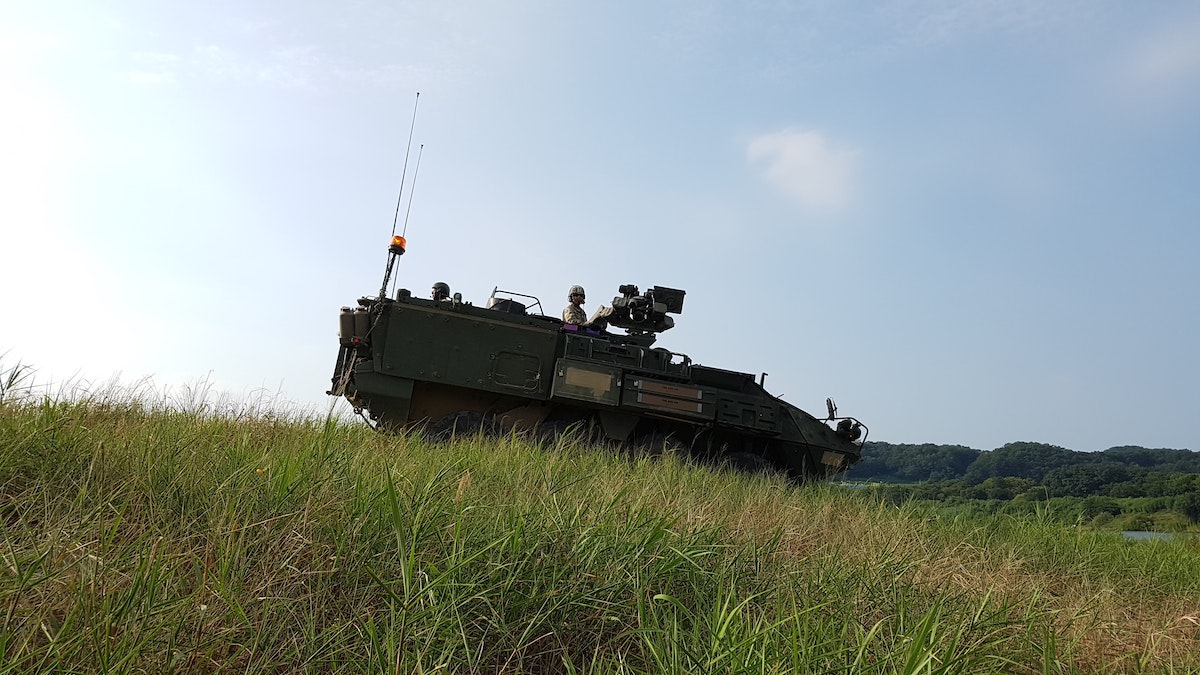 Two new articles from the Washington Post and Global Voices both feature research conducted by John O’Loughlin, from the Program on International Development and his colleagues. On February 12, 2015 the Minsk II accords left the Donbas region territorially divided with the Ukrainian government controlling the western side and two separatist entities controlling the eastern side. O’Loughlin and his research team conducted a survey on both sides and they found drastically different opinions regarding the war in Donbas. On the eastern side, they found trust in the authorities to be higher among residents; however, on the western side, they found trust in the authorities to be much lower among residents. Their survey also shows that residents disagree on the future status of Donbas as an autonomous region. The team also made a research presentation on the results at George Washington University’s Institute for European, Eurasian and Russian Studies on February and the video of the talk is available on Youtube.

To read more about the conflict in Donbas, read the full article at The Washington Post or at Global Voices.